Over the summer, Amazon (NASDAQ:AMZN) started letting marketers buy advertisements for its Fire TV platform through third-party demand-side platforms (DSPs), including The Trade Desk (NASDAQ:TTD) and DataXu. In the fall, Roku (NASDAQ:ROKU) — Amazon’s biggest competitor in the connected TV space — acquired DataXu. And now, Amazon is cutting off DataXu users from its Fire TV platform.

Amazon’s move to curb its competition stands in contrast to Roku’s plans to keep its inventory open to third-party DSPs even after the acquisition of DataXu. There are a couple of negative implications for Roku stemming from Amazon’s move that investors need to consider. 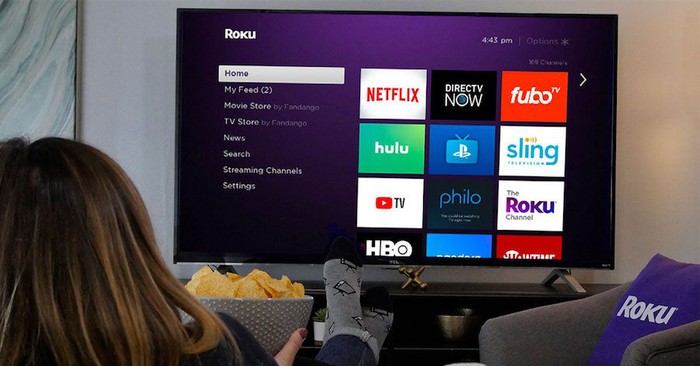 Amazon’s move to restrict access to its inventory through third-party DSPs signals confidence from the company that it can grow demand for its ads without DataXu’s ad buyers. Amazon has a strong search ad business for its online marketplace, and it’s already the third-largest digital advertising company in the United States.

Earlier this year, Amazon revamped its ad-buying platform to integrate its disparate ad products into a single dashboard for marketers, which could lead to more overlap in advertisers from its marketplace and its Fire TV advertisers.

By forcing more ad purchases to go through its own DSP, Amazon will be able to keep 100% of the ad purchase price. That could further improve the already high margins of its advertising business.

Giving the competition an advantage

With DataXu locked out of the second-largest connected TV platform, Roku’s now at a considerable disadvantage to The Trade Desk. The Trade Desk is now the only third-party DSP that works across both Fire TV and Roku. So ad buyers using The Trade Desk to place ads can use its tracking and frequency capping features to show consumers ads across the web, TV, and their streaming devices regardless of what platform those consumers use to stream content on their televisions.

That’s a pretty considerable advantage for The Trade Desk.

That said, DataXu still holds a unique advantage over The Trade Desk and other DSPs. Marketers will have direct access to Roku’s user data on the platform, which can be used for targeting on Roku devices, as well as other video ad inventory to which DataXu has access. Roku’s strong user engagement and its dominant position in smart TVs (which can provide even more user data) offer a lot of value to advertisers.

Marketers that want a one-stop shop for all their video ad-buying needs may be more likely to choose The Trade Desk after Amazon’s latest move. That may hinder Roku’s efforts to reach more mid-market advertisers with the DataXu acquisition. Big ad buyers ought to continue to split their allegiances across ad-buying platforms in order to take advantage of better targeting capabilities.

Amazon’s move to cut off DataXu will put a dent in Roku’s plans for its acquisition. But with strong engagement on Roku’s devices compared to Fire TV, there’s a new level of built-in support for DataXu now. As long as Roku continues to execute on the consumer side — growing active accounts and user engagement — it should see a lot of value from owning DataXu and giving advertisers an easier way to programmatically buy ads on Roku with its data.