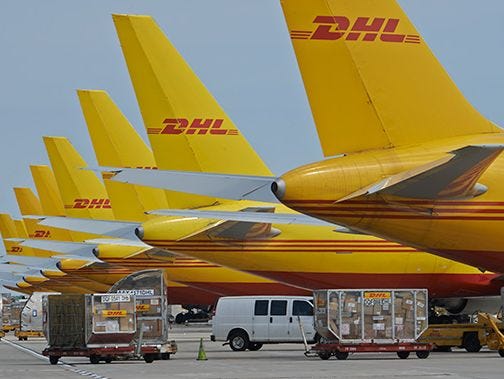 DHL recently completed upgrades at its North American distribution hub in Northern Kentucky. The company has invested more than $280 million into the operation since the new hub facility opened in 2003. (Photo: Provided/Cincinnati/Northern Kentucky International Airport)

DHL Express will create a health clinic for its more than 3,700 employees at the Cincinnati/Northern Kentucky International Airport.

The company announced the CVG clinic in a news release Thursday as a move to offer an alternative to rising health care costs and wait times at physician’s offices. No co-payments or insurance premiums will be required of employees visiting the clinic, according to the release.

Nurse practitioners will staff the clinic, which will operate like an urgent care. The clinic will be at DHL’s main building off South Airfield Drive.

DHL’s package handling mega-hub at the Cincinnati-Northern Kentucky International Airport is just one of three the company has in the world. The hub employs more than 2,400 people and handles about 160,000 pieces of mail and packages a day.
The Enquirer/Meg Vogel

The clinic will be able to see employees during their shifts to accommodate personal and work schedules. About 40 DHL employees and guests will be at a Monday, Oct. 21 ribbon-cutting along with DHL’s CVG general manager, Colin Beynon, Northern Kentucky Chamber of Commerce representatives and Chris Carle, CEO of St. Elizabeth Healthcare. 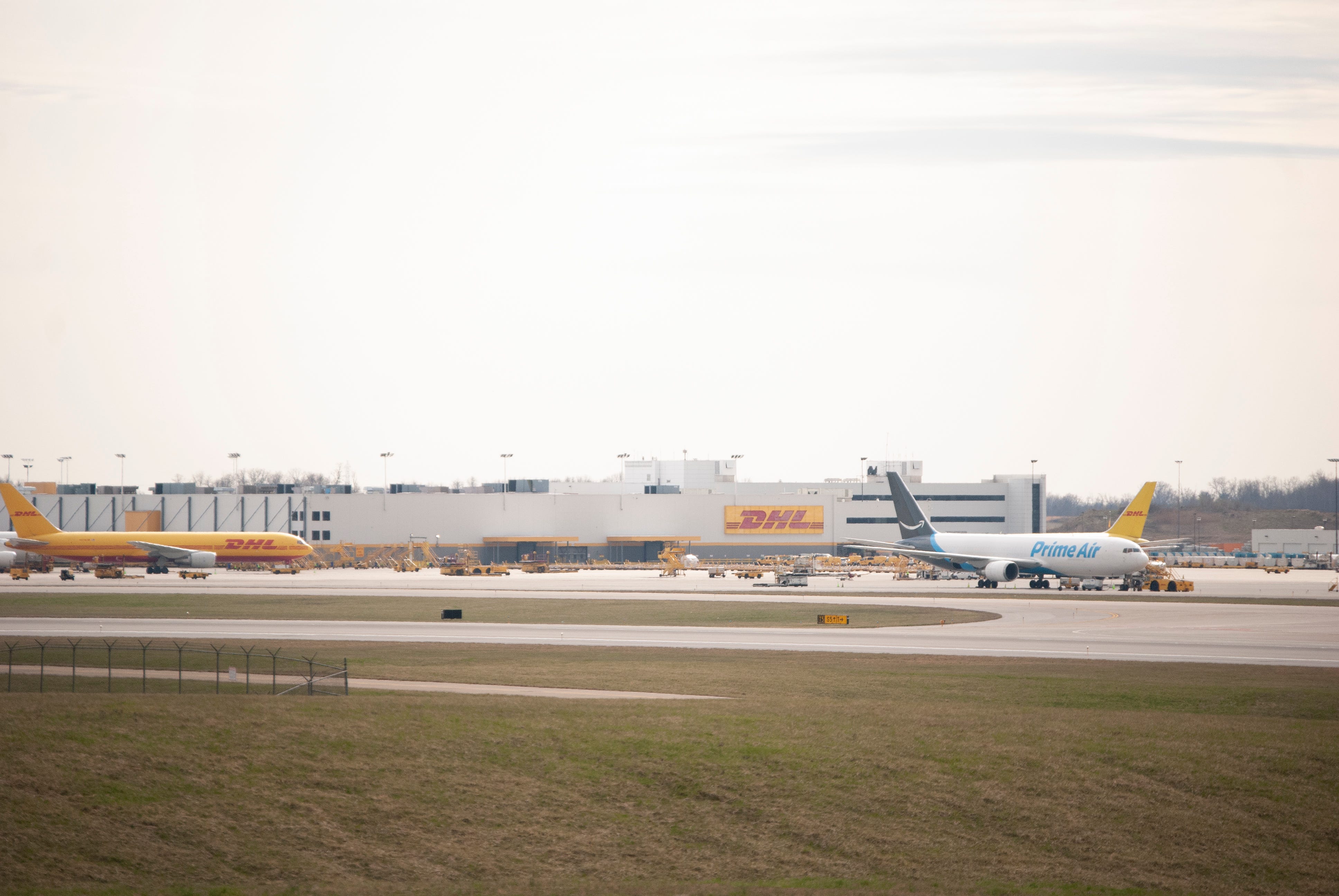 A Prime Air jet at DHL’s cargo hub in April 2019 at CVG. (Photo: The Enquirer/Chris Mayhew)

DHL’s global hub at CVG has grown from 2,400 employees in 2016 as the airport’s role as a worldwide cargo destination has continued to dramatically expand.

In July, Amazon CEO Jeff Bezos drove a front loader next door to DHL on a nearly 1,000-acre Prime Air worldwide cargo hub bigger than 31 Great American Ballparks, according to prior Enquirer articles.

Amazon’s site has become a landscape of dirt, construction equipment and poured concrete walls for buildings that stretch hundreds of yards between Ky. 18 in Burlington and along Aero Parkway.

The online retail giant’s site at CVG is so large it continues from Aero Parkway to a point nearly three miles away near Turfway Road.

DHL has about 380,000 employees in more than 220 countries and territories, according to the news release.