Avoid this Trendy Stock No Matter What

Snowflake (NYSE:SNOW) was arguably the trendiest tech stock of 2020. It went public in September as the largest software IPO in history, attracted big investments from Warren Buffett’s Berkshire Hathaway and salesforce.com, and doubled in value on the first day.

It’s easy to see why investors fell in love with Snowflake. Its revenue surged 174% in fiscal 2020 and rose another 133% to $242 million in the first half of fiscal 2021. It boasted a net retention rate of 158% over the past six months — the highest retention rate for any cloud software company at the time of its public debut.

Snowflake’s technology is also disruptive. Its core service pulls all of a company’s data onto a central cloud-based platform, where it can analyzed and fed into third-party data visualization software. That solution, which is easier to scale than on-premises data warehousing services, helped companies break down restrictive silos and streamline their businesses. 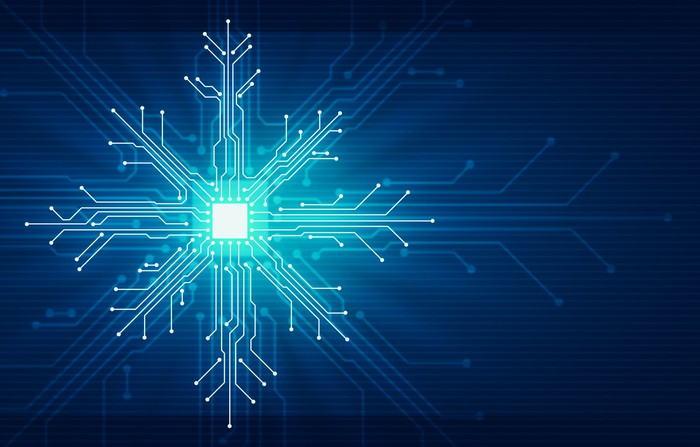 Snowflake’s growth potential is still impressive. Its total number of customers more than doubled year over year in the second quarter, yet it still serves only 146 of the Fortune 500 companies. The data-warehouse-as-a-service market could grow at a compound annual growth rate of 23.8% between 2018 and 2023, according to market research firm Markets and Markets, so its total addressable market is still expanding.

Those all sound like great reasons to buy Snowflake. Unfortunately, I believe investors should still avoid this trendy stock for three simple reasons.

1. You shouldn’t pay the wrong price for the right company

Analysts expect Snowflake’s revenue to soar 114% to $565.8 million this year. But even if it hits that lofty target, it will still trade at 129 times this year’s sales and remain one of the market’s priciest tech stocks.

By comparison, videoconferencing darling Zoom Video Communications (NASDAQ:ZM) expects its revenue to rise 281%-284% this year, but its stock is already considered expensive at 50 times that estimate.

Therefore, Berkshire and Salesforce might have considered 80 times sales an acceptable price for Snowflake, but they probably aren’t accumulating more shares at its current valuations.

2. It could lose its first mover’s advantage 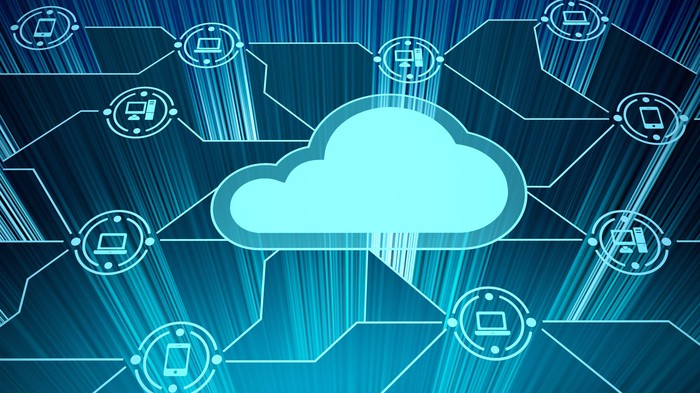 Second, AWS and Azure can undercut Snowflake’s prices and bundle their competing services with other cloud services. Amazon and Microsoft can also afford to take losses on their data warehousing solutions for years to drive Snowflake out of the market.

Snowflake initially grew because Amazon and Microsoft didn’t prioritize the growth of their data warehousing solutions in the past. Snowflake’s service is also generally faster and more efficient because it processes computing and storage tasks separately, while Redshift and Azure bundle them together.

That technological advantage granted Snowflake a first mover’s advantage in the market, but Snowflake’s blockbuster IPO is likely causing both tech giants to rethink their data warehousing strategies.

3. It lacks a path toward profitability

Snowflake’s revenue growth is explosive, but it remains deeply unprofitable. Its net loss widened last year and narrowed only slightly year over year, from $177.2 million to $171.3 million, in the first half of 2020.

Snowflake could struggle to narrow those losses if Amazon, Microsoft, and other larger rivals undercut its prices. The bulls might claim Snowflake’s record-high net retention rate indicates it has staying power, but retention rates generally decline over time for even the highest-growth tech companies.

For example, the cloud-based cybersecurity company CrowdStrike (NASDAQ:CRWD) went public last June with a trailing net retention rate of 147% over the previous 12 months. As of last quarter, that rate had fallen to just over 120%.

Datadog (NASDAQ:DDOG), another silo-busting company that pulls all of a company’s data onto a unified dashboard, went public last September with a net retention rate of 146% over the past 12 months. That percentage dipped to about 130% last quarter.

Snowflake might buck that trend, but the competitive headwinds and the law of large numbers suggest its net retention rates are peaking.

Snowflake is still an impressive growth stock, but it’s tough to ignore the glaring flaws. I’d consider buying this stock if a market crash resets its valuation, but it’s still too rich for my blood at these levels.