TikTok’s U.S. user numbers are exploding, and its ad revenue isn’t too far behind. Between October and March, unique visitors to TikTok’s website nearly doubled, while app users grew by 55%, according to data from Comscore. And the average time spent is growing quickly as well, with app users now spending around half an hour per day watching infectious videos. Parent company ByteDance expects the app to generate about $500 million in U.S. ad revenue this year, according to a report from The Information.

So, it’s no surprise digital advertising giants Facebook (NASDAQ: FB) and Alphabet (NASDAQ: GOOG) (NASDAQ: GOOGL) subsidiary Google want in on the action. Facebook has been working on a TikTok clone for years now, with products within Facebook and its Instagram subsidiary. Google’s YouTube is just getting started in its efforts, testing 15-second multisegment video recording in its app.

While $500 million in ad revenue is only a tiny fraction of Google’s and Facebook’s respective sales, the growing amount of time spent on TikTok looms large over the tech giants. Managing similar levels of engagement for their TikTok clones is as much defense as it is offense 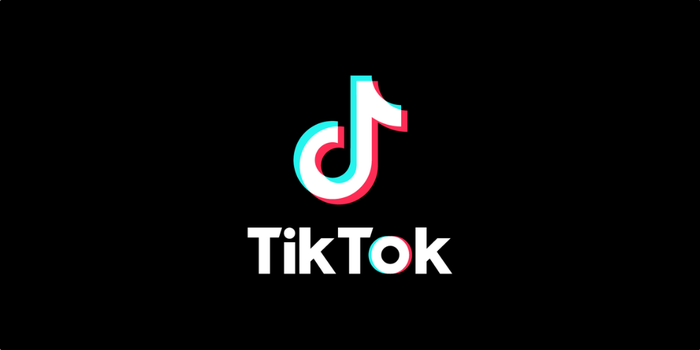 Facebook has never shied away from blatantly copying successful apps and features from competitors. It’s also not afraid to make multiple attempts. Its most recognizable copycat product is Stories, which has grown to over 1.5 billion daily users across its family of apps. But before Stories there was Poke, Slingshot, Flash, and a bunch of other tests.

Facebook’s first effort to copy TikTok is an app called Lasso, but Instagram’s Reels has gained a bit more traction. The company recently expanded Reels from its test market in Brazil to France and Germany.

Once Facebook starts to gain traction with a feature, it has a unique ability to scale quickly. It’s able to leverage existing popular apps and features into increased usage.

The success of Stories in Instagram came from its prominent placement in the app, above users’ normal feeds. Reels could benefit from automatic placement within Instagram Stories, which could draw more users to the app. Instagram may eventually add a dedicated section in the app just for Reels.

Facebook’s decision to expand Reels to more markets is a sign of success, but it’s still very early. It remains to be seen whether it can successfully co-opt TikTok’s features and translate it into increased engagement.

The odds of Google successfully copying TikTok seem like much more of a long shot. Google’s had limited success with social apps and features in the past. Google Plus shut down last year, and YouTube’s Stories feature — originally named Reels — hasn’t really caught on. That said, TikTok-type videos are more within YouTube’s core competency. In fact, TikTok videos are often reshared on YouTube.

YouTube’s testing the ability to record and upload multisegment videos within its main app. By making it the default way to record videos within the app, YouTube could see an influx of short videos uploaded to its platform.

But YouTube is missing the core feature that makes TikTok tick (ahem). TikTok has an excellent recommendation engine and a simple mechanism (swipe up) that gets users to endlessly scroll through videos. It seems unlikely YouTube will overhaul its core user interface to grow a specific feature.

Indeed, the focus of TikTok — view and upload short videos — makes it hard for the tech giants to compete with. By their nature, their TikTok clones will be less focused, and their best chance of succeeding is by integrating TikTok-like features into their already-popular apps. Facebook and YouTube could struggle to keep growing time spent on their apps as people spend more time on TikTok. But it doesn’t hurt to try.

10 stocks we like better than Facebook
When investing geniuses David and Tom Gardner have a stock tip, it can pay to listen. After all, the newsletter they have run for over a decade, Motley Fool Stock Advisor, has tripled the market.*

David and Tom just revealed what they believe are the ten best stocks for investors to buy right now… and Facebook wasn’t one of them! That’s right — they think these 10 stocks are even better buys.

A Smart Supply Chain Is an Efficient One

Pharma supply chain yet to get back to normalcy: US Pharmacopeia