Cargo presses on with plans to play in 2020 | Cowra Guardian

A disappointed Cargo is pressing on with its plans to play in the Wallerawang Landscaping Cup in 2020, with club secretary Mick Donnelly labeling a decision last week to deny the Blue Heelers’ entry nothing more than a “bit of a storm in a teacup”.

The Heelers’ men’s and women’s sides had just finished training when news broke Group 10 has dismissed Cargo’s claim to play in the Mid-west premiership.

The outcome came as a shock to the players and committee, but the Heelers’ application to join Mid-west was deemed informal by Group 10 chairman Linore Zamparini and the board.

However, a conversation between Group 10 officials and the Cargo committee looks set to again throw the Heelers a lifeline, with their time in rugby league limbo to extend another week.

“I’ve spoken to them (on Thursday) and I’ve told them to put through an application to us, and we’ll have another look at their application,” Zamparin said. “It was just a bit of a communication error.”

The misunderstanding caused a bit of a ruckus at Cargo but after mulling things over with Group 10, they can see the situation a lot more clearly.

Although far from happy with how everything unfolded, Donnelly is pleased his club understands what it needs to do from here to lodge a formal application to switch from the Woodbridge Cup to Mid-west in 2020.

“I’m a little bit disappointed they had a meeting before contacting us,” Donnelly said.

“It’s a bit of a storm in a teacup … we had a conversation with them and we just need to fill out a nomination form and we’ll be right.

“There was no consultation with us. We didn’t even know the meeting was occurring.”

While everyone has their own opinions about a Woodbridge Cup side joining the Mid-west, Donnelly’s stance is a simple one – “we just want an opportunity to play footy”.

“I just want to get the men and women on the field and give the players who want to play an avenue to do so,” he added.

“We’re pretty happy with the outcome now and we’re going through the process.”

Not only is the opportunity to take part in a competition important for the players, Donnelly says rugby league is a vital part of the community at Cargo and can aid those with their mental health.

“It can really help … people get sick of watching the same stuff on TV and this gives them the chance to get down to the footy,” he said.

“We want to give the people who can’t commit to Group 10 an opportunity.” 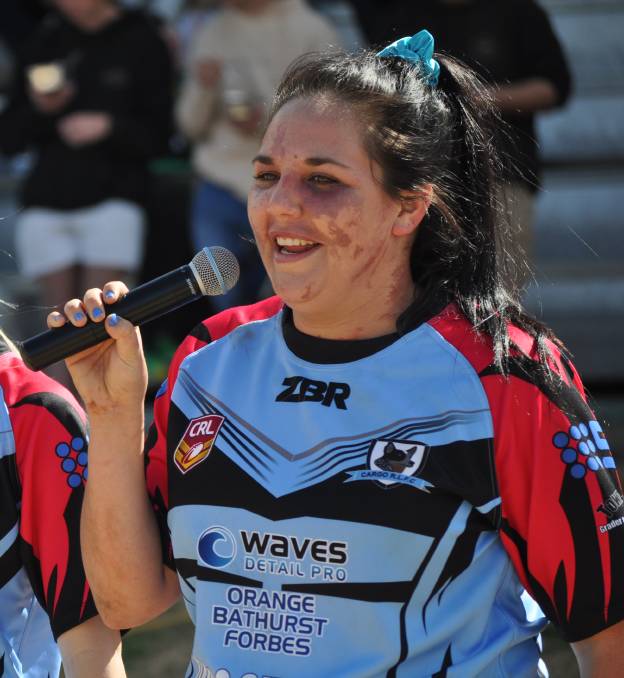