Could it be for a grocery store? 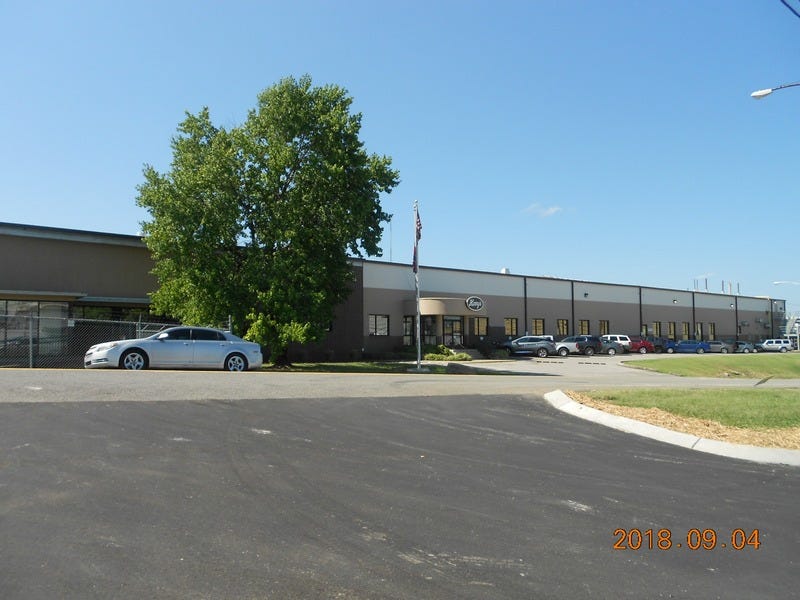 The tech giant bought its second Nashville-area property this month on Monday: A 200,000-square-foot South Nashville warehouse that has long been used for grocery operations.

The building on 12 acres sold for $22.8 million, according to Davidson County property records. It’s located at 2960 Armory Drive, near Thompson Lane, One Hundred Oaks Mall, and the Berry Hill neighborhood.

The purchase comes just weeks after Amazon paid $5 million for 77 acres in Mt. Juliet where it plans to build its largest fulfillment center in the Nashville area. A 5-story, 3.6 million-square-foot distribution facility was approved for that site off Golden Bear Gateway, Athlete’s Way North and East Division Street.

Amazon officials did not immediately respond to a request for information about plans for the new warehouse acquisition.

The company is preparing to open its first grocery stores next year in major cities, though Nashville has not been named as one of the markets to debut the new concept.

Amazon planned to design its grocery stores for pickup, delivery and in-store shopping, according to a New York Times report in July that described an internal company memo about its new grocery venture.

Those plans included using warehouses with retail fronts so that shoppers can choose fresh produce themselves while warehouse workers gather their nonperishable products in the back.

The South Nashville warehouse, built in 1962, has 14 truck loading docks and a 22,000-square-foot office space.

It has been used as an O’Charley’s restaurant commissary and a beef jerky manufacturing plant for Oberto Brands.

Most recently, it was a production facility for Harry’s Fresh Foods.