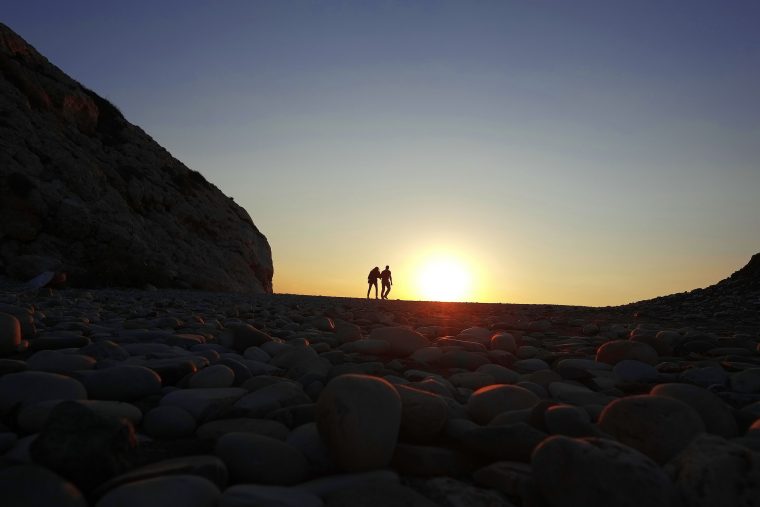 “We are talking about a typical sustainable development project that contributes to the enrichment and the protection of the marine biodiversity and at the same time, at the enrichment of the touristic product and the economic activity of the area in a sustainable way,” said Minister of Agriculture, Rural Development and Environment Costas Kadis.

The news agency Reuters and The Cyprus Mail reported that the commercial vessel, named Elpida, had been destined for scrap but instead it will lie 30 meters (98-feet) below the surface off the port city of Lanarca to be followed by a smaller vessel that will be sunk.

Within 24 hours of its sinking, divers took pictures at the Elpida, the biggest of five vessels sunk so far and it’s now of the Palm Beach hotel in Larnaca about two kilometers, about 1.24 miles from shore.

The hope is that the vessel will breed shelters, growth and feeding sites for many species of marine flora and fauna, contributing substantially to the protection and development of biodiversity in the region.

Kadis said that the boat was sunk in an area that has been studied and presents relatively limited natural reefs and other habitats and “is expected to significantly contribute to the creation of shelters, growth and feeding site for many species of marine flora and fauna, contributing substantially to the protection and development of biodiversity in the region.”

“The Larnaca marine protected area will be a reference point for all who love and enjoy the sea,” the minister said.

The fisheries department is promoting creation of artificial reefs and other similar projects, totaling 2.2 million euros ($2.44 million) part of the so-called Thalassa scheme for the 2014-2020 programming period, 75 percent subsidized by the European Union.