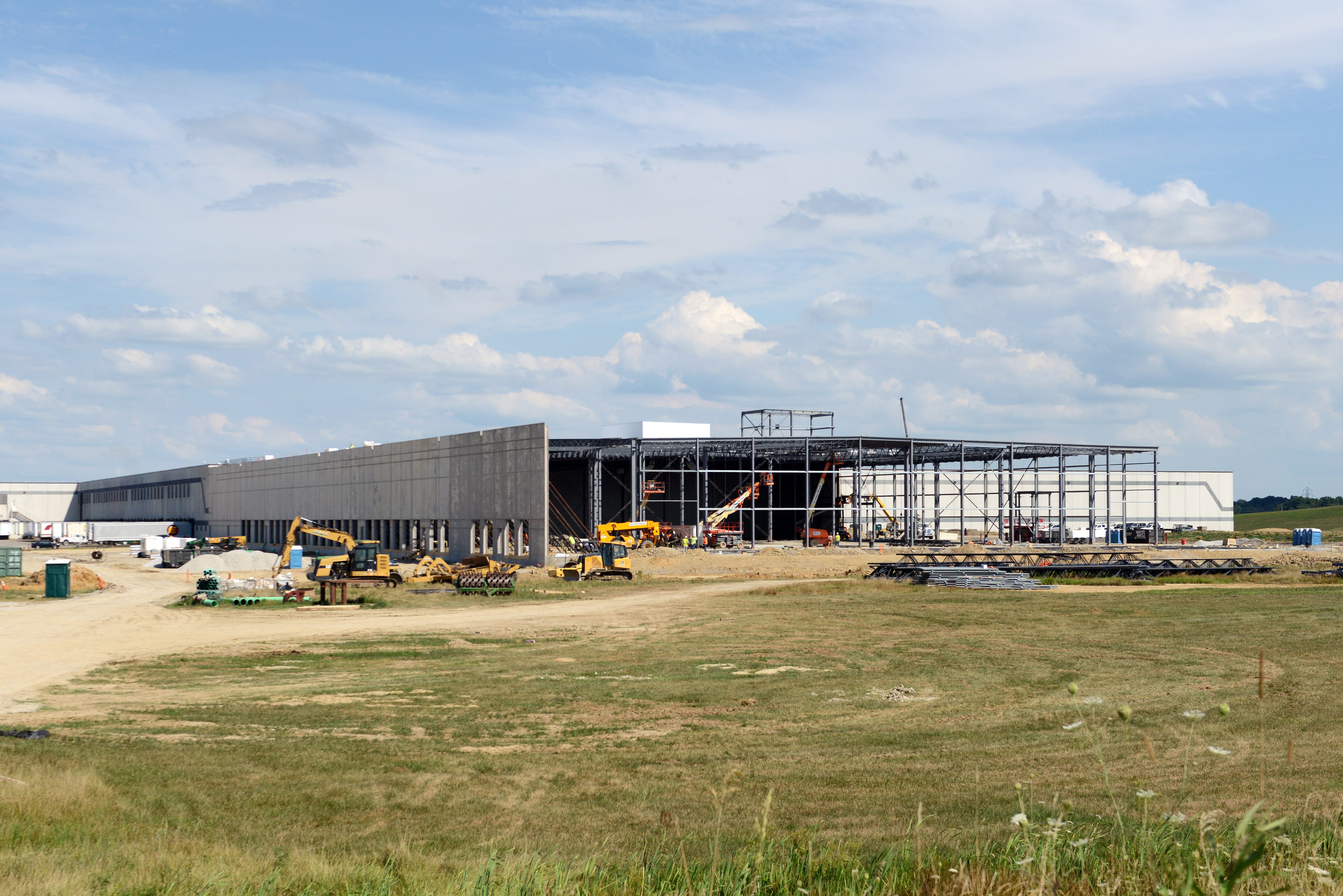 The addition is part of the company’s DG Fresh Initiative, which is designed for the company’s self-distribution of perishable items available in their stores, Petkovic said.

“Our traditional distribution center in Zanesville first opened more than 19 years ago, in 2001, and we are excited for the addition of our DG Fresh Zanesville facility to be completed in the coming months,” Petkovic said.

The addition is part of an application for Ohio Department of Transportation funding, applied for by the Transportation Improvement District. The funding is $92,000, Abbott said, and construction has already begun. The real property investment was estimated at $18 million, he said.

The desired completion date is the fourth quarter of 2020, he said.

Dollar General is currently seeking employees to fill all shifts. Prospective candidates can learn more about employment opportunities at https://careers.dollargeneral.com.

Dollar Generals currently has more than 16,500 retail locations in 46 states and more than 20 traditional and cold storage distribution centers, where they employ more than 155,000 employees.

“We are excited to see Dollar General, and their continued commitment to Muskingum County, chose to expand their existing facility at the Eastpointe Business Park,” Abbott said. “The capital investment, new job creation and job retention by Dollar General are examples of how Zanesville and Muskingum County is an excellent destination to locate and grow any company.”

There are 12 locations in Muskingum County, three in Perry County and another in McConnelsville. There are also locations in Coshocton and Warsaw.

They specialize in “offering products that are frequently used and replenished, such as food, snacks, health and beauty aids, cleaning supplies, basic apparel, housewares and seasonal items at everyday low prices in convenient neighborhood locations,” according to its website.

In addition to its retail and distribution centers, the company also has a fast-growing Private Fleet network, which offers on-the-job training for employees wishing to earn their Class A CDL license. More information can be found at https://careers.dollargeneral.com/private-fleet.