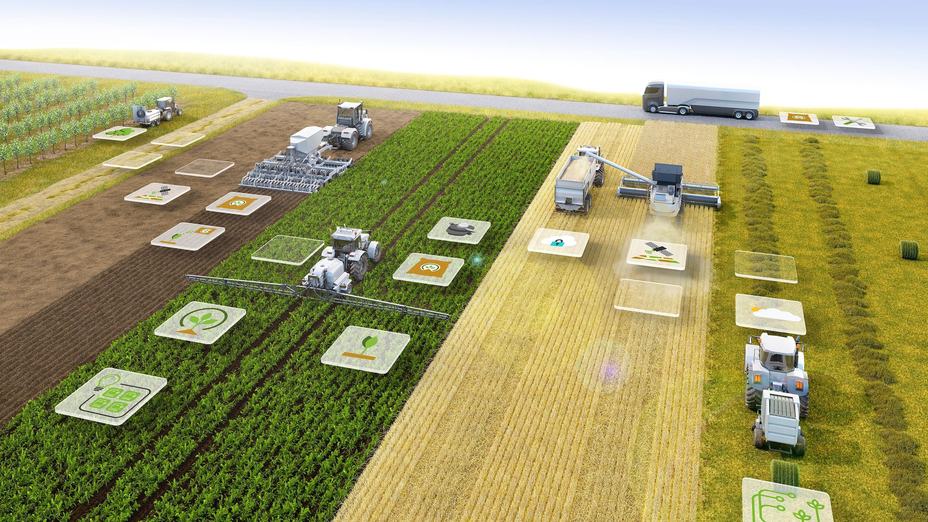 India is an agricultural country. Agriculture is the largest employment sector of over 54%, contributing 17% of Indian GDP. The number of farmworkers is likely to be closer to half a billion people. And around 86% of India’s farmers are small and marginal, which indicates they cultivate less than 2 hectares of land. Approximately four million people would India need farming if it were as labour-efficient as the US for growing crops.

In the US, it is extreme, with less than 2% of its population growing food sufficient for nearly 2 billion people, but much of it is fed to animals. With about 10% of the people in agriculture, the US also concentrates on many crops suitable for mechanisation and even uses metrics from many East Asian countries.

When the Union Finance Minister Nirmala Sitharaman proposed a 16-point action plan to boost agriculture and farmers’ welfare while presenting the budget earlier this year, the stage was set for liberalisation of the farm sector.

There has been a demand for comprehensive reforms for a long time to make agriculture a sustainable and scalable industry, and the new farm laws are the steps in the right direction. Farmers will not get out of poverty unless the agriculture sector sees massive investment in the entire food supply chain. Much like 1991, this year will be marked as their watershed moment in India’s agricultural history.

The new laws are a step in the right direction to correct the anomalies that had affected the farm sector’s growth for decades. Farmers have been selling their commodities for an inflated price and are not getting the right price for their crops for a long time.

The shrinking and fragmented lands and the strict regulations had significantly affected the agricultural sector, making India one of the countries in the world with the lowest crop productivity. The new laws enable farmers to enter into agreements with private procurement agencies, food processors to grow different varieties and sell them at assured prices.

The scope for cluster farming is set to widen after the private procurement agencies, especially food processors, would seek to buy a bulk amount of crop production of uniform quality, same nutritional value, and without chemical traces. It would support the efforts of the Agricultural and Processed Food Products Export Development Authority to capture foreign markets where regulations are strict.

The amendments in the Essential Commodities Act are expected to bring investment in the food supply chain. The ambitious plan of doubling farmers’ income by 2022 now seems more practical with the government opening up the agriculture sector for diversified reforms. Moreover, the farm liberalisation will benefit consumers as well. Since the role of mediators is gone, agricultural production would be made available at a lower cost. In this process, when the roust food supply chain is built, the end prices would go down further as the amount of wastage would reduce substantially. The nutritional value of the crop would also become better.

With privatization, the farm sector would see higher involvement of digital technologies and entrepreneurship. It would offer a wide array of agricultural commodities and food items for end consumers. The scope for entrepreneurship would open doors for farmers, consumers, and start-ups. Numerous small companies can buy organic crops like vegetables and fruits and deliver them to nearby areas. It would also help the local rural economy to flourish.

The farm liberalisation is set to improve the ease of doing business and the implementation of flexible policies. The farm sector’s transformation is expected to usher more than 44% of the Indian population dependent on agriculture into the era of digitization and prosperity.


Do the sharing thingy