Construction has started on another industrial complex – this time in southern Dallas.

The 88-acre Core 5 Logistics Center at Bonnie View is on Logistics Drive near the Lancaster city limits.

The almost 994,000-square-foot shipping hub is being built to house operations of Kehe Distributors LLC, an Illinois-based company that’s one of the country’s largest food products logistics firms, according to building permits filed in Dallas.

The project is valued at $45 million.

The company’s sales have grown to more than $5 billion over the past decade.

Kehe has more that 5,500 workers and 5 million square feet of warehouses nationwide. 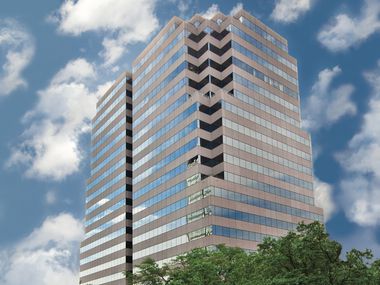 Representatives for Core 5 Industrial declined to comment on the timetable for the southern Dallas warehouse project.

And Kehe officials would not respond to requests for information about the new North Texas operation.

Core 5 is already building warehouse projects in McKinney and Plano.

Core5 is a division of Japan-based Kajima Corp., a 170-year-old real estate and construction company.

The developer’s new southern Dallas projects is the latest in a flurry of recent groundbreakings for new distribution and warehousing centers in North Texas.

With the pandemic fueling a surge in home deliveries and e-commerce business, consumer products firms, retailers and logistics companies are scrambling to get new facilities underway in the Dallas-Fort Worth area.

At midyear more than 23 million square feet of warehouse space was on the way in D-FW, making it one of the fastest growing industrial markets in the country.