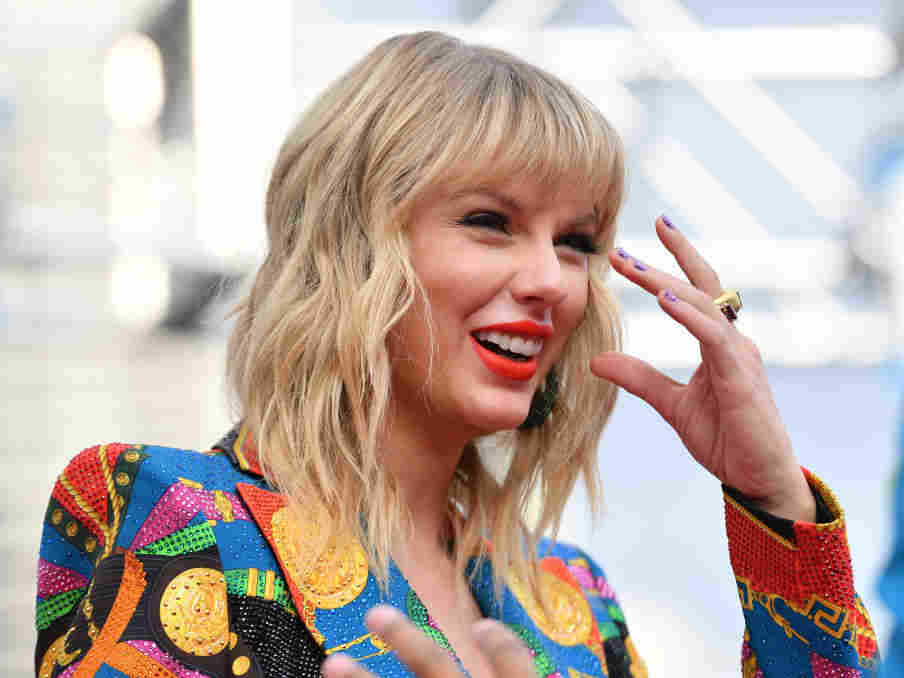 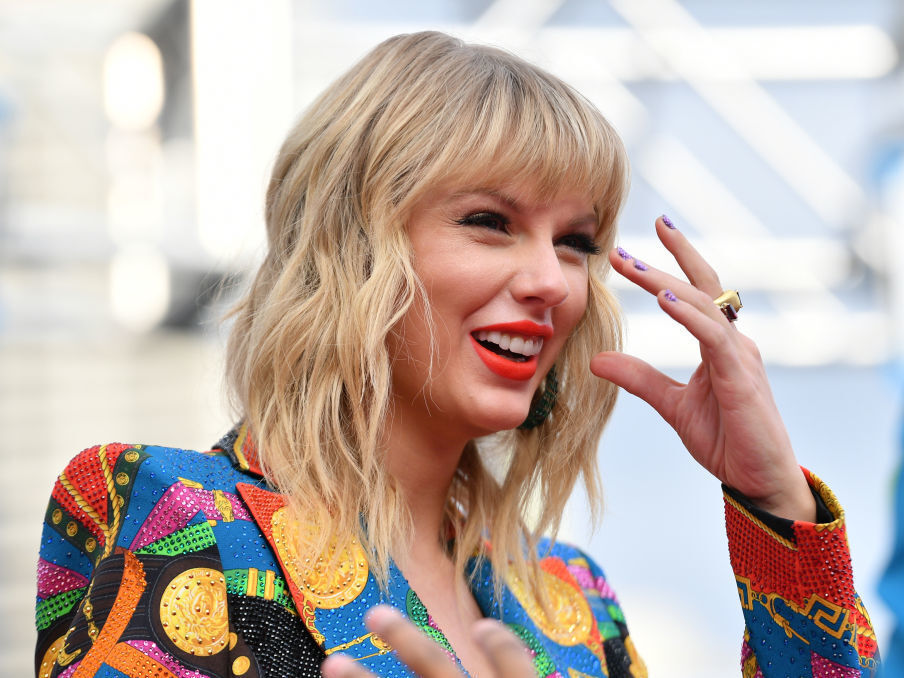 Back in August, it seemed as if the pop megastar Taylor Swift had found an end run around an acrimonious battle for control of her recorded catalog. She announced that beginning in November 2020, she would re-record the six albums made under contract for Big Machine Label Group, which owns those master recordings.

But Swift now says that things won’t be that simple. On Thursday night, Swift made public the newest chapter in her battle for artistic, financial and intellectual control of her material. She claimed that Big Machine, which was founded by Scott Borchetta and is now owned by music impresario Scooter Braun, has blocked her from performing a medley of her hits later this month at the made-for-television American Music Awards, and that the company will not give permission for her Big Machine-era hits to be included in a scheduled Netflix biographical documentary. She claims that Borchetta said that she can only use her old songs if she doesn’t proceed with her plans to make copycat versions.

In a lengthy social media post, Swift addressed her fans directly and asked them to take action on her behalf, writing in part: “Please let Scott Borchetta and Scooter Braun know how you feel about this. Scooter also manages several artists who I really believe care about other artists and their work.”

Genderizing the fight, Swift continued: “Please ask them for help with this — I’m hoping that maybe they can talk some sense into the men who are exercising tyrannical control over someone who just wants to play the music she wrote. I’m especially asking for help from The Carlyle Group, who put up money for the sale of my music to these two men.”

The Carlyle Group is a private equity firm and a major investor in Scooter Braun’s company.

In a statement released Friday morning, Big Machine emphatically denied Swift’s assertions, saying that it was “shocked” by her statements. The company added: “At no point did we say Taylor could not perform on the AMAs or block her Netflix special. In fact, we do not have the right to keep her from performing live anywhere. Since Taylor’s decision to leave Big Machine last fall, we have continued to honor all of her requests to license her catalog to third parties as she promotes her current record in which we do not financially participate.”

Later Friday morning, Swift’s spokeswoman, Tree Paine, issued a statement that in turn repudiated Big Machine’s denial. Paine included what Swift’s team says is a direct quote from an email dated Oct. 28, 2019, in which Big Machine’s vice president of rights management and business affairs specifically declines to issue licenses or waivers in connection to the Netflix documentary and to an event held Nov. 11 by the Chinese e-commerce titan Alibaba at which Swift performed.

“Lastly, Big Machine is trying to deflect and make this about money by saying she owes them but, an independent, professional auditor has determined that Big Machine owes Taylor $7.9 million dollars of unpaid royalties over several years.”

Back in July, Big Machine Label Group was sold to Ithaca Holdings, an umbrella company owned by Braun, who manages artists including Ariana Grande and Justin Bieber. Under Borchetta, Big Machine signed Swift as a teenager in 2006, and released all of her albums until this year’s Lover. The following month, Swift announced her plans to re-record her catalog under a new deal with the world’s largest record company, Universal Music, and its subsidiary Republic Records.

Swift continues to be one of the most powerful and popular artists in the music business. In this chapter of the ongoing saga with Big Machine, however, she has called upon her phalanxes of impassioned, everyday fans to enter this business fray, writing that she doesn’t “know what else to do” at this juncture. The planned Netflix documentary was not public information until Swift made her anger known on Thursday.

Swift has performed at least one of her old hits for a video recording of late: In her NPR Music Tiny Desk appearance last month, she sang “All Too Well” from 2012’s Red album, which is part of the Big Machine-era catalog.