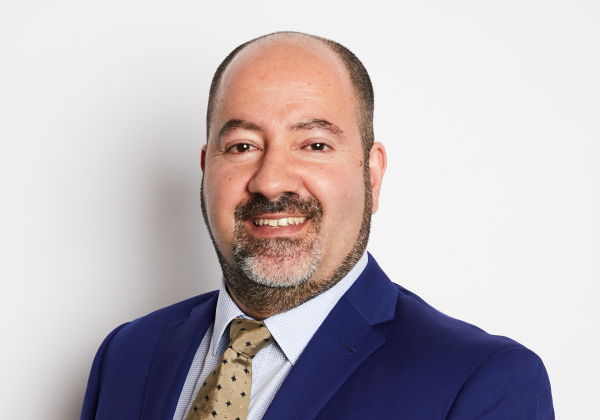 Michael Anastasi has been appointed permanently as chief of Qudos Bank, a mutual ADI.

Anastasi has been the company’s CFO since 2007 and had been acting in the CEO role for more than twelve months following the departure of Scott King.

With more than $4 billion in assets Qudos Bank sits just outside the top ten mutual ADIs ranked by assets, and the new CEO cannot look back with much comfort at the 60 year history of an ADI that is managing an excess of existential risks.

Formerly the Qantas Staff Credit Union, these are delicate times for Qudos given “the majority of deposits” – and surely the majority of loans – “are from employees and former employees of companies within the Qantas Group”, to quote the 2019 annual report.

In the airline’s most recent market update, Qantas said it was operating around 5 per cent of its pre-crisis domestic passenger network and around one per cent of its international network. Qantas said then “the current stand down of employees will be extended until at least the end of June,” with affected staff receiving wage subsidies under the JobKeeper program.

Anastasi, in comments at the bank website of Friday, considered the impact of the pandemic at only a high level.

“My current focus is supporting our customers through the pandemic and the resulting economic turbulence,” he said.

“I’m very proud of how our business has been responding to the impact of COVID-19 and inspired by the resolve and ingenuity that has been demonstrated by our people. It’s impressive how quickly our teams have been able to support Qudos customers during this difficult time, as well as each other,” he said.

The Qudos APS 330 “pillar 3” disclosure for the March quarter shows only a minor lift in the level of loans more than 90-days past-due, to $9.1 million from A$8.6 million.

Anastasi also cited investment priorities at the bank, a topic with a sensitive recent history.

Qudos remains in dispute with its former supplier Infosys, which the bank fired in 2018, Infosys slammed in the 2018 annual report as “unable to deliver that solution” for a core banking upgrade.

Litigation between Qudos and Infosys over the matter has so far centred on discovery rather than any material claim by the bank.

Anastasi, trained as an auditor, began his career in the mutual ADI sector in 2002 at Bankstown City Credit Union (which is now part of Unity Bank). At Bankstown, his LinkedIn profile relates, he “project managed the core banking system and related subsystems conversion.”