After countless months of speculation since design sketches and a concept craft were first released at the Candy Cane International Sleigh Show in Reykjavik, Iceland earlier this year, North Pole Motors has finally taken the wraps off the all-new Santa’s Sleigh GT Edition. All I can say is WOW! The specifications of this Christmastime monster were wildly misreported with Santa’s new hot rod set to take down the Christmas Eve speed and hauling record. As for a Nurburgring lap time?! Please, that’s child’s play! Let’s dive deep into the latest creation from the engineering elves at North Pole Motors.

Not Your Grandfather’s Sleigh

North Pole Motors went back to the drawing board with this latest build reengineering the sleigh from the ground up. With a top speed of 186,000 miles per second – yes, the speed of light – and a cargo capacity of 75,000 gd (gumdrops), this baby can definitely haul the mail, and presents. The rather boxy GT has a length of 75 cc (candy canes, the industry standard), width of 40 cc (probably more after Santa’s filled up with cookies and other treats left by the world’s children), and a height of 55 cc. Unlike recent competitors, Tinseltown Trolleys, the Garland Motor Corporation, and Kringle AG, however, North Pole Motors eschewed the use of carbon fiber going old school with a candy cane monocoque tub bonded with Christmas tree epoxy resin.

But it’s the powerplant of Santa’s Sleigh GT Edition where this baby truly shines. Rather than go the usual route and rebuild some tired old pedestrian reindeer, North Pole Motors opted for 9 fresh units with dual over head antlers. The lead unit even has a red nose overboost function if and when the Grinch makes a play for the big guy’s booty. To ensure driveability, and ease of refueling on the road, the reindeer are powered by hay, oats, and carrots. No word on E85 compatabilty as of yet, but Phineas Phreak, Head of Marketing for North Pole Motors, suggests a Shelby edition may be in the works.

She’s being outfitted as we speak and will hit the skies sometime on the night of December 24th so keep your eyes pealed on the heavens, and your chimney. And if you’ve been naughty, there’s still a few days left to move over into the nice column so go out and help a friend, give back to your community, and live that Christmas spirit each and everyday of your life. Buckle up.

Porsche Spaceship Headed for “Star Wars: The Rise Of Skywalker” 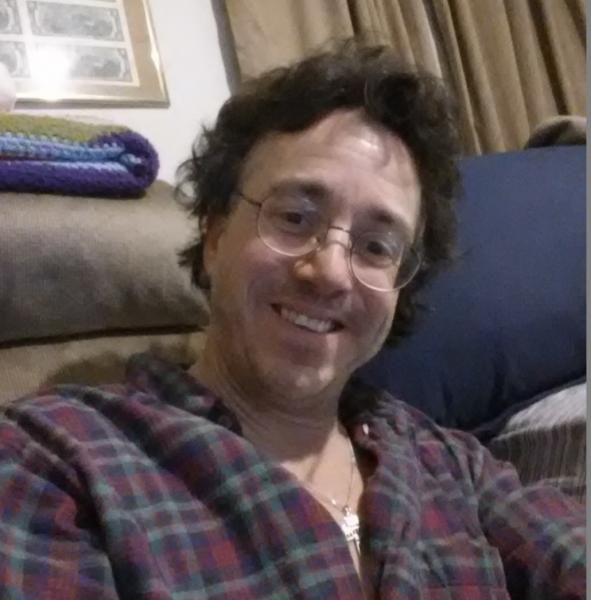 Born and bred New Yorker, bon vivant and raconteur. Traveled extensively throughout the continental U.S. While I used to street race in my 1971 Boss 351 Mustang, I now take pleasure hypermiling in my Honda Insight, tending to my garden, reading, cooking and audiophilia.