North Carolina environmental officials are investigating the release of sediment containing coal ash from a 20-foot-deep sinkhole beside a major Lake Norman-area road.

The sinkhole re-emerged Sept. 17 in a parking lot outside of a tire and auto-repair shop on N.C. 150 (West Plaza Drive) just east of Interstate 77 in Mooresville.

The N.C. Department of Environmental Quality has known about the sinkhole and has been monitoring it since July 2019, according to a department news release this week announcing the sinkhole reappeared.

“The parking lot is built on a documented coal ash structural fill,” officials said in the release, adding that the property owner previously repaired it in 2018 and 2019.

The sinkhole reopened Sept. 17 after the collapse of a stream culvert pipe under the fill, the department said. The pipe collapsed during heavy rains, officials said.

“DEQ will hold the responsible parties accountable for any violations that may have occurred and continue oversight of the remediation at the site,” according to the department news release..

A department spokeswoman did not respond when The Charlotte Observer requested the owner’s name but did provide the address of the sinkhole property, 190 W. Plaza Drive.

Metal plates covered the sinkhole when an Observer reporter visited the site during a torrential rainstorm Friday. A backhoe and loader sat at the site outside a Tire Masters auto shop.

Shop manager Chris Medford told the Observer in a phone interview that he was complying with all sinkhole safety and repair measures recommended by the state, including placing the metal plates over the hole. He said he would have to consult his attorney before commenting further.

After the Sept. 17 storms, state inspectors saw sediment containing coal ash in the stream bed of an unnamed nearby tributary, according to the Department of Environmental Quality. “DEQ staff collected water quality samples from the stream and is conducting ongoing monitoring,” officials said in the release.

The department also alerted Iredell County and N.C. emergency management officials about the sinkhole, as well as N.C. Department of Transportation officials. The state DOT plans to expand N.C. 150 near the sinkhole eventually, according to the Department of Environmental Quality.

“There is no ongoing release of ash,” department spokeswoman Laura Leonard told the Observer in an email Friday. “It is important to note that what was released was a mixture of soil with dry, compacted ash. The DEQ staff estimated that around 125 cubic yards of material – soil and ash combined – was released based on the size of the sinkhole.”

Repairing the sinkhole “will take time, and DEQ staff are still evaluating the site to determine the specific nature of remediation efforts needed,” Leonard said.

She said placing the four metal plates across the sinkhole was a temporary measure by the property owner.

“Staff are discussing with the property owner ways to secure the site to prevent/limit additional release until a long-term repair remedy is determined and implemented, and to remove any release material from the stream,” Leonard said.

She said the department “is considering all next steps for the responsibility of this situation. Any decision on the issuance of penalty would be based on the facts of DEQ’s investigation.”

The state has used coal ash structural fill as part of “stable base layers for roads, bridges, airfields and large buildings across the state,” according to the Department of Environmental Quality website.

“Coal ash was widely used because it is considered stronger and easier to work with than other materials,” officials say on the site. “The availability and often low cost of coal ash made the product attractive to developers and landowners, especially during the 1980s and 1990s.”

The U.S. Environmental Protection Agency regulates coal ash, according to its website, because it contains such contaminants as mercury, cadmium and arsenic that, “without proper management can pollute waterways, ground water, drinking water, and the air.”

“The need for federal action to help ensure protective coal ash disposal was highlighted by large spills near Kingston, Tenn., and Eden, N.C, which caused widespread environmental and economic damage to nearby waterways and properties,” according to the EPA.

Details about coal ash structural fills, including North Carolina’s rules and known sites, can be found at https://deq.nc.gov/structuralfills. 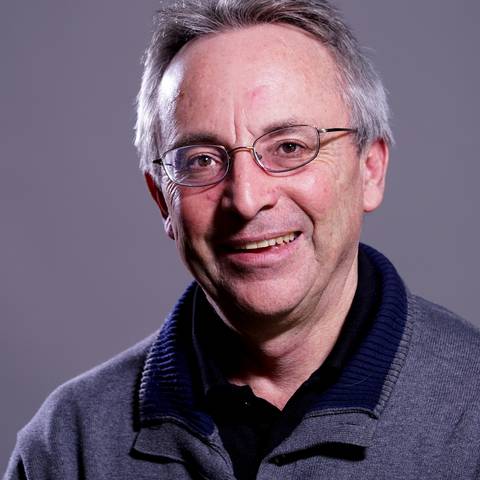 Joe Marusak has been a reporter for The Charlotte Observer since 1989 covering the people, municipalities and major news events of the region, and was a news bureau editor for the paper. He currently reports on breaking news.