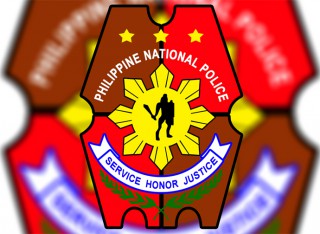 Three police officials, all with a rank of major, are now being subjected to summary dismissal proceedings for allegedly extorting money from bidders of the P334-million body cameras being procured by the Philippine National Police (PNP).

They were identified as Majors Emerson Sales, Rholly Caraggyan and Angel Beros.

“They may also face criminal charges if evidence warrants, for alleged extortion in connection with P334M procurement of body cameras,” he added.

The procurement of body cameras, it was recalled, started in 2017 following a public clamor over doubts on the police claims that the drug suspects who were killed had tried to engage them in a gunfight.

It was the case of 17-year old Kian delos Santos, who allegedly tried to shoot cops but it turned out that he was executed, which triggered calls for police to wear body cameras during police operations for transparency.

Congress funded the PNP with more than P300 million for procurement but all efforts to obtain cameras since last year would always fail, until the case of extortion is exposed.

It was reportedly one of the losing bidders who spilled the beans against the three police officials who are all part of the committee formed to procure body cameras. (Aaron Recuenco)