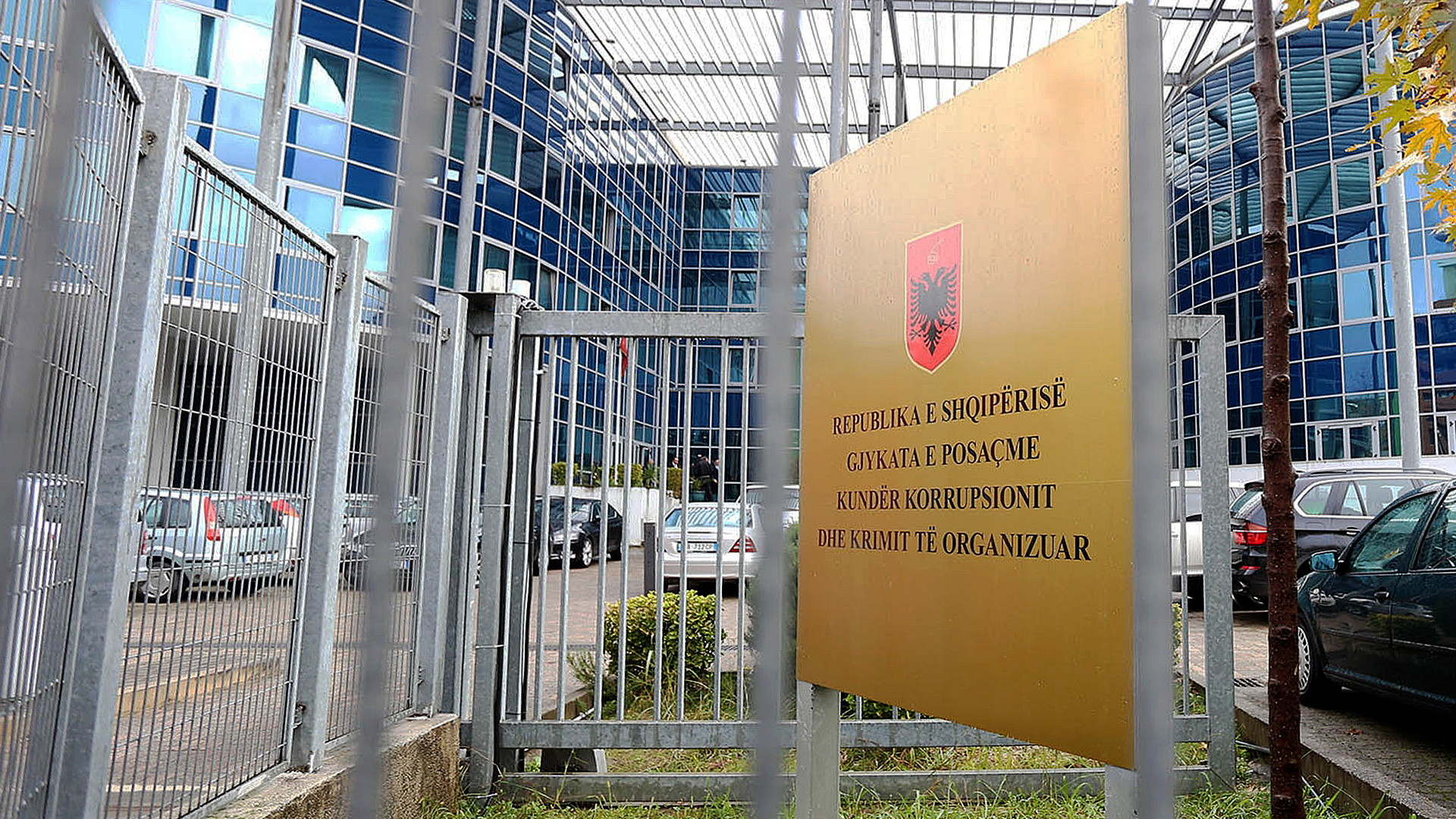 The Special Prosecution against Corruption (SPAK) has arrested 8 current and former public officials for abuses related to a public procurement contract.

They were investigated and later arrested for abuses concerning a € 23 million tender for the supply of Albanian police officers with uniforms through 2023.

The General Directorate for the Police issued a request for proposals in 2019 and awarded the contract to a consortium of companies in April 2020.

In August 2020, an opposition parliamentary group reported the tender to SPAK, accusing several officials of “abuse of office”—including the then-Minister of Interior—and alleging that the winner had been pre-selected despite not fulfilling the requirements.