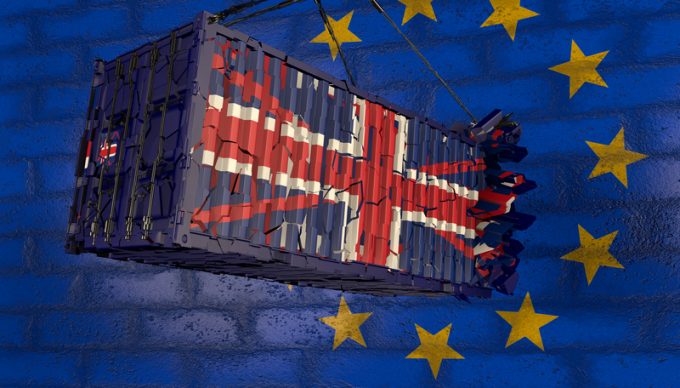 The UK government has “seriously underestimated” the operability of post-Brexit customs, with the long-term effects being compared to “self-imposed sanctions”.

Forwarder John Shirley said there was a chronic level of understaffing in customs clerk roles, which he did not believe would become clear until the transition period ends on 31 December, he wrote on University College London’s Europe Blog.

“Just a minority of forwarders retain customs clerks in the EU, all of whom need several years of training,” said Mr Shirley.

“The only remaining freight forwarder in Calais is Gondrand, which has just three customs clerks. This greatly contrasts the 2,000 clerks that existed there in 1992, when there were approximately 40 freight forwarders. A similar number of clerks exists in Kent.

“Given that the volume of traffic in the last 28 years has risen 400% each side of the Channel, the handful of customs clerks is demonstrably insufficient.”

This week, Kent experienced a sample of the traffic chaos set to ensue when the new customs regime takes effect, as trials of France’s new boarding system generated five-mile lorry queues on the M20 out of the port of Dover.

And founder of customs and trade consultancy Trade and Borders Anna Jerzewska said the UK had yet to even test its own post-Brexit systems.

“What the French are doing is not testing the system – they did that over a year ago, they know it works – they are doing trial runs of the actual border processes and procedures from 1 January with all parties involved,” she said.

“On our side – systems not ready, information not fully there, hauliers frustrated, government panicking.

“Come January, UK companies, hauliers, customs and logistics specialists will find themselves in a new environment, unprepared with processes and procedures untested and written literally days before.”

The knock-on effect is expected to be acute for the wider supply chain, exacerbated by a global shortage of drivers. Mr Shirley said UK shippers could struggle to find trucking capacity.

“Hauliers are aware that both sides of the Channel are vastly understaffed and, deterred by the risk of serious delays, requests for trucks to the UK will go unmet.”

Chair of Agency Sector Management Peter MacSwiney said he suspected UK customs officials would “just wave everything through” because there would be “no real possibility of using the various half-assed systems” to effectively manage this side of the Channel.

However, he and Ms Jerzewska said the serious problems would come when French customs began stopping trucks, the Kent chaos this week just a taste of things to come.