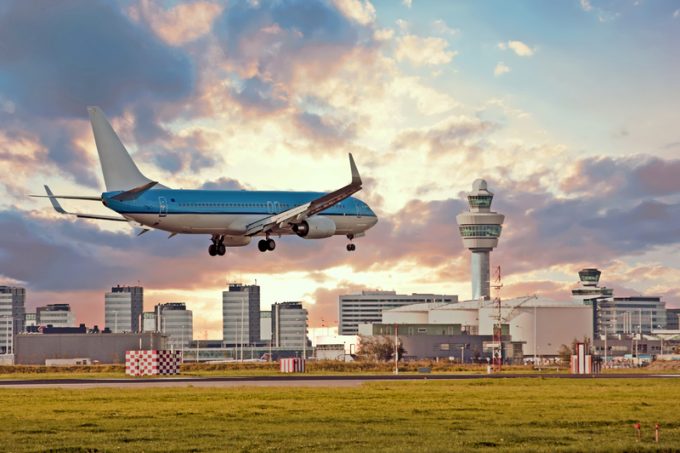 Noting a 9% decline in cargo volumes, which he put down to fewer full freighters landing at the airport, he pointed out that volumes were falling globally – but that decline was more pronounced at Amsterdam.

“The cargo sector requires additional emphasis,” he said. “We have now reached the ceiling of 500,000 air transport movements and slots are no longer available in a sufficient capacity for full freighters.

“This is a critical situation that must be addressed. Cargo is a key component of our operations.

“We are working closely with the government and the slot coordinator to ensure enough slots are reserved for full freighter aircraft.”

Lobby groups continue to work on solutions behind the scenes, according to one source, and they prefer to keep their efforts confidential for now. While the “local rule” has been introduced, it has not helped airlines such as Kalitta Air, which lost all its slots when the airport reached capacity.

And Dutch shippers’ group, evofenedex, argued that freighter flights were a benefit.

“evofenedex has been arguing for a long time for better securing of cargo flights at Schiphol to support export opportunities of entrepreneurs, the business climate for foreign companies and employment.”

“Decreasing the volume of cargo at Schiphol also affects the network quality of the airport, because airlines need air freight to be able to continue to fly to less-profitable destinations.

“evofenedex endorses the objective of the airport and has also made safeguarding of cargo flights and making air cargo operations more sustainable as spearheads for 2020.

Last month, Air Cargo Netherlands president Ivo Aris warned of another cloud on the horizon for Dutch air freight: the Dutch government has indicated it would introduce a flight tax by next year, which will raise €11m from freight. It plans to tax freighters leaving Schiphol or Maastricht, but raise no tax from belly cargo.

He added: “Another thing; the tax is based on the total take-off weight of a cargo aircraft not on the actual load. So even if a device is empty, the company must pay the full price.

“This is a very unbalanced form of taxation. Moreover, the revenue from this levy does not return to the sector for sustainability, but to the treasury.

“In my view, the proposed airfreight tax will not only yield nothing to make the industry more sustainable, but it will seriously disrupt the European level playing field for the Dutch air freight sector. The tax may, in some cases, lead to a doubling of the airport charges for cargo aircraft.

“That can be calculated on the back of a beer mat – €11m on around 8,000 departing cargo aircraft is easily €1,375 per aircraft. That hurts the entire sector, but certainly Maastricht Airport, which has to compete with tax-free airfreight in Belgium and Germany directly around the corner.”

And the Netherlands would be the only country in the world to impose such a freighter tax, he claimed.

Schiphol is not alone in facing lower freight volumes, with geopolitical trends harming the wider industry. GlobalData’s aviation writer Adele Berti noted: “Gripped by worldwide economic uncertainty, the aviation industry currently finds itself in a difficult position, divided by two contrasting trends. On the one hand, passenger numbers are growing; on the other hand, air freight demand is struggling to keep pace, with some arguing that it has been hindered by a rise in protectionist and isolationist policies among some of the most influential powers in the world.”