A view from China: the air cargo market this year – and next 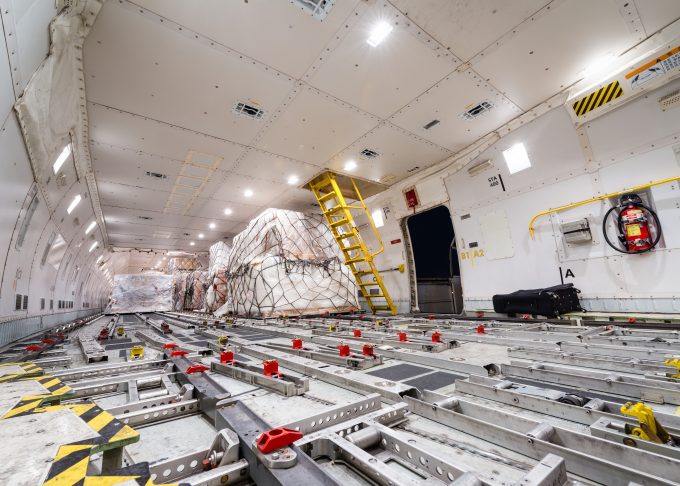 A fascinating article on LinkedIn neatly summarises the air cargo industry in 2019. One effect is a corporate ban on bonuses and travel, notes writer Fenny Min, following 10 months of losses for air cargo companies. She adds that a “blind policy” of expansion has led to more supply than demand, with the effect of rates as low as Rmb10 ($1.42) per kg on China-Europe. While there have been heavy losses, Ms Min noted that smaller forwarders, which did not book many block space agreements, did better than those that opted for a heavy proportion of BSAs. Next year, expect to see fewer. She also added that in a soft market, the control has changed hands: “the power of the market has shifted to the special line companies who are controlling the terminal supply and the e-commerce platform.” Worth a read.