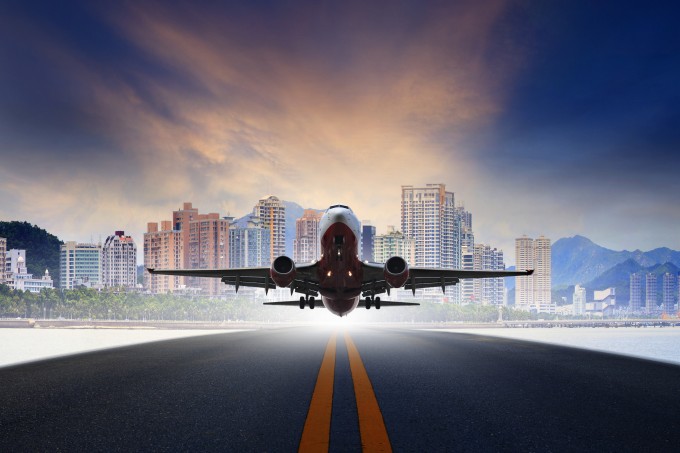 There has been much talk lately of air freight’s end-of-year ‘peak’ season, and what exactly is happening this year.

But up-to-date data, gathered by technology and data services company CLIVE from a representative group of airlines, will enable a unique, close monitoring of the actual situation.

In a series of four articles over the next six weeks, we will reveal the latest movement of market volumes and load factors on the following key lanes: Europe to North America; Hong Kong to Europe; and Shanghai to Europe.

And data on Europe to North America provides a less–than–rosy picture.

The cargo volumes for this three-week period were, on average, 6% lower than for the same weeks in 2018, while capacity (in cubic metres) increased by 6%.

The fact that capacity was not aligned to the drop in demand is because this lane is dominated by belly flights, on which cargo departments have little influence.

But the dynamic loadfactor (which considers both the weight and volume utilisation of the aircraft’s cargo capacity), did not drop as much as you would expect based on these numbers.

It fell from 78% last year to 73% this year, which can only mean that the airlines worked hard to fill their transatlantic flights with cargo originating outside Europe and/or destined for Latin America.

Meanwhile, tonnage from Hong Kong to Europe was 8% lower than last year, while from Shanghai it was down 11%. Our group of airlines were able to respond to this drop in volumes by reducing their freighter capacity, resulting in dynamic loadfactors at a similar level as last year: 93% for their westbound flights ex-Hong Kong and Shanghai.

But while the data out of Hong Kong shows little signs of improvement, Shanghai is showing a different picture. In just a matter of two weeks, the difference between the weekly volumes in 2019 versus 2018 improved from -19% to -4%.

One swallow does not make a summer and, based on these first findings, it would be hard to argue that a peak season has really started.

But the optimists will point to the green shoots in the Shanghai to Europe and UK to North America lanes. We will let you know in a fortnight what has come of them.