FreightWaves has reported that investors are still bullish on the digital freight business and the newly released numbers seem to validate their sentiment. Research firm Armstrong & Associates estimated the domestic transportation management market generated $86.5 billion in revenue this past year. And a growing percentage of that yearly revenue number comes from newly created digital platforms. 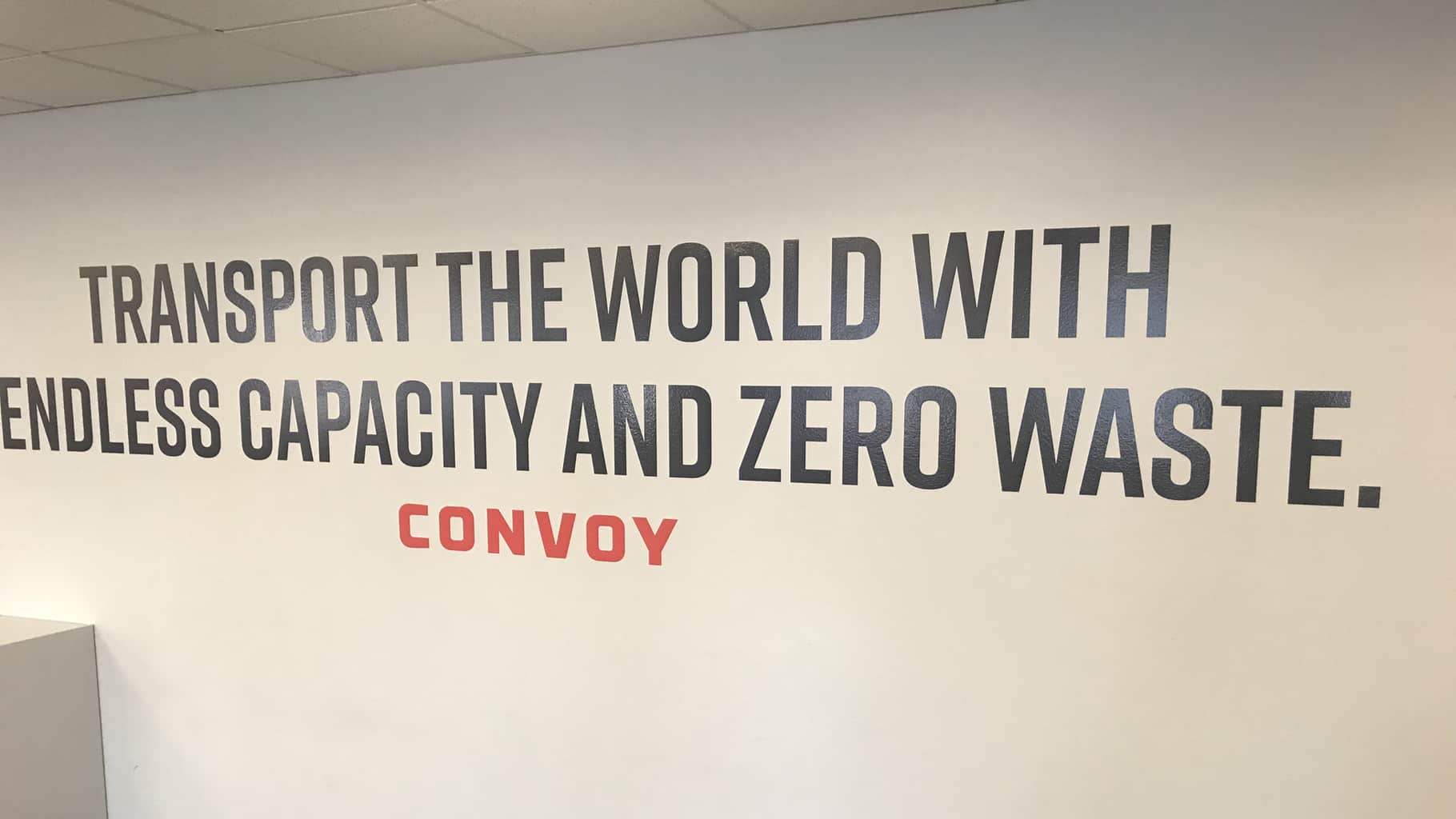 Seattle-based Convoy, which touts itself as the most efficient digital freight network, is still leading the pack as far as independent digital freight brokers go. Started in 2015, the company is already valued at $2.75 billion. Initially spurred by investment from some of Silicon Valley’s biggest hitters, the company has raised funds at a dizzying pace. Big name investors such as Jeff Bezos (whose Amazon.com, Inc. (NASDAQ: AMZN) has gone on to build its own digital freight brokerage platform as FreightWaves was the first to report), Salesforce Inc (NYSE: CRM) CEO Marc Benioff, and even rock stars Bono and the Edge from the band U2, continued to finance the company through its next several rounds.

And now in a Series D funding round led by Al Gore’s Generation Investment Management, Convoy has raised an additional $400 million. The company has now raised more than $668 million since its founding. The most recent round of investment brings the company’s valuation to over $2.75 billion, firmly cementing its status as a unicorn. 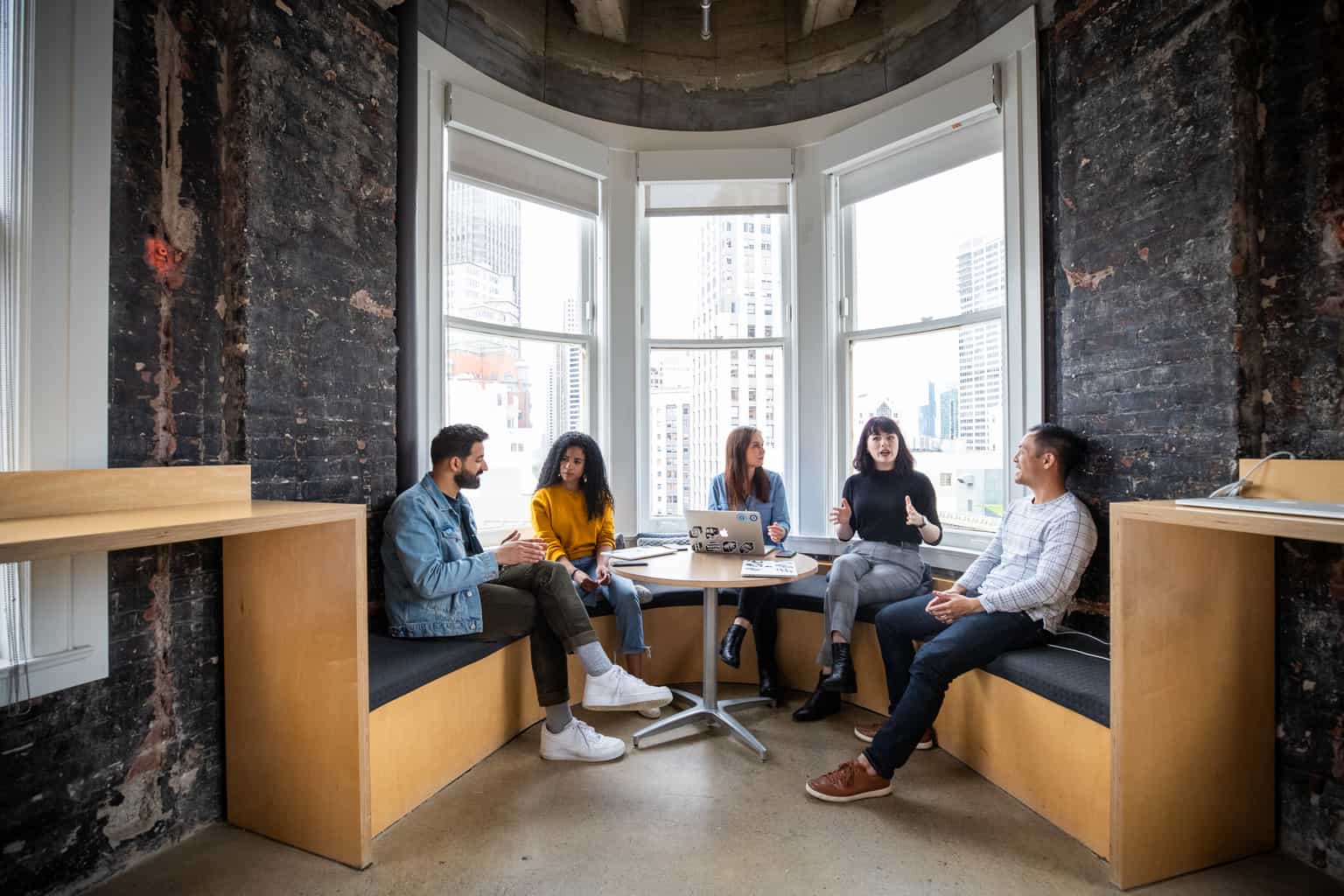 Another West Coast disrupter is San Francisco-based Flexport. The freight forwarder raised an additional $1 billion in funding earlier this year. The company’s sixth round of funding was led by SoftBank Vision Fund. The fresh investment brought Flexport’s total amount of capital raised to over $1.3 billion and gave the company a post-money valuation of over $3.2 billion. Its 2018 revenues of $471 million represent an increase of 110% over its 2017 revenues of $225 million. 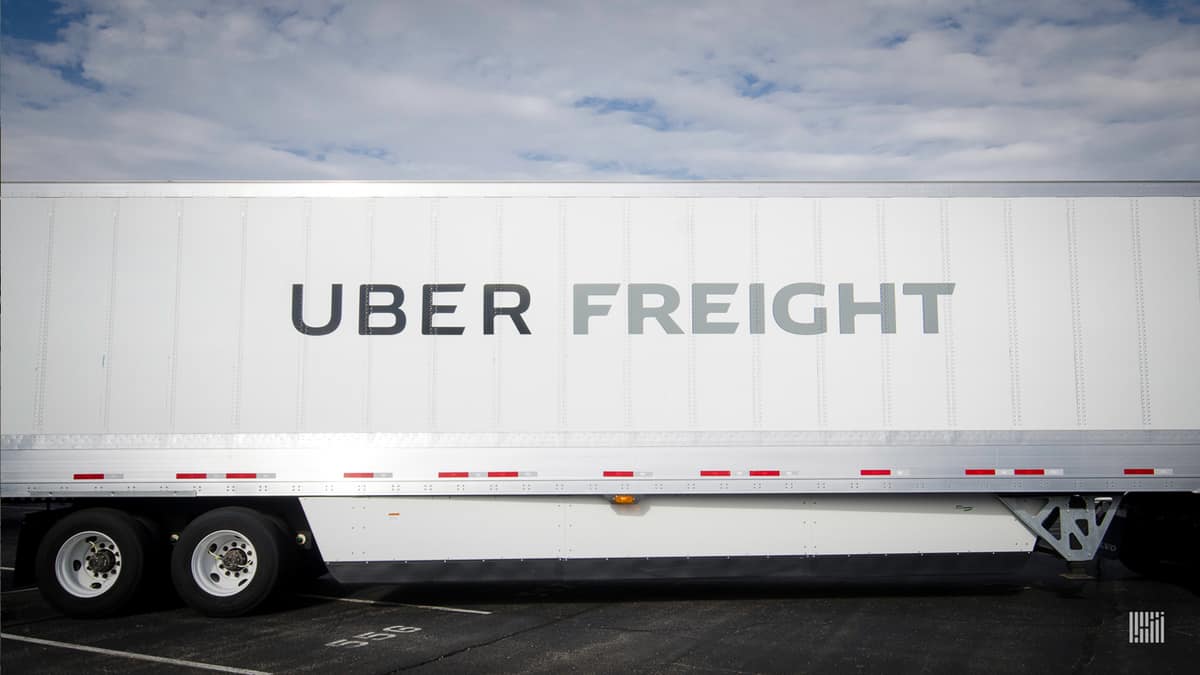 And then, of course, there’s Uber Freight. Earlier this year Uber Freight’s parent company, Uber Technologies Inc (NYSE: UBER), announced that it will invest $200 million annually into its freight management business. During the same announcement the company said that it will move Uber Freight from San Francisco to the trucking hotbed of Chicago in order to more fully commit to the industry. Uber Freight is planning to staff the Chicago office with over 2,000 employees.

It remains to be seen exactly how much of a threat these startups pose to traditional freight brokerage, freight forwarding, and other logistics management firms. But whatever the challenge is, the traditional logistics management firms are not going down without a fight. Companies from across the supply chain spectrum have responded with initiatives to reduce internal inefficiencies and increase their technological footprint. 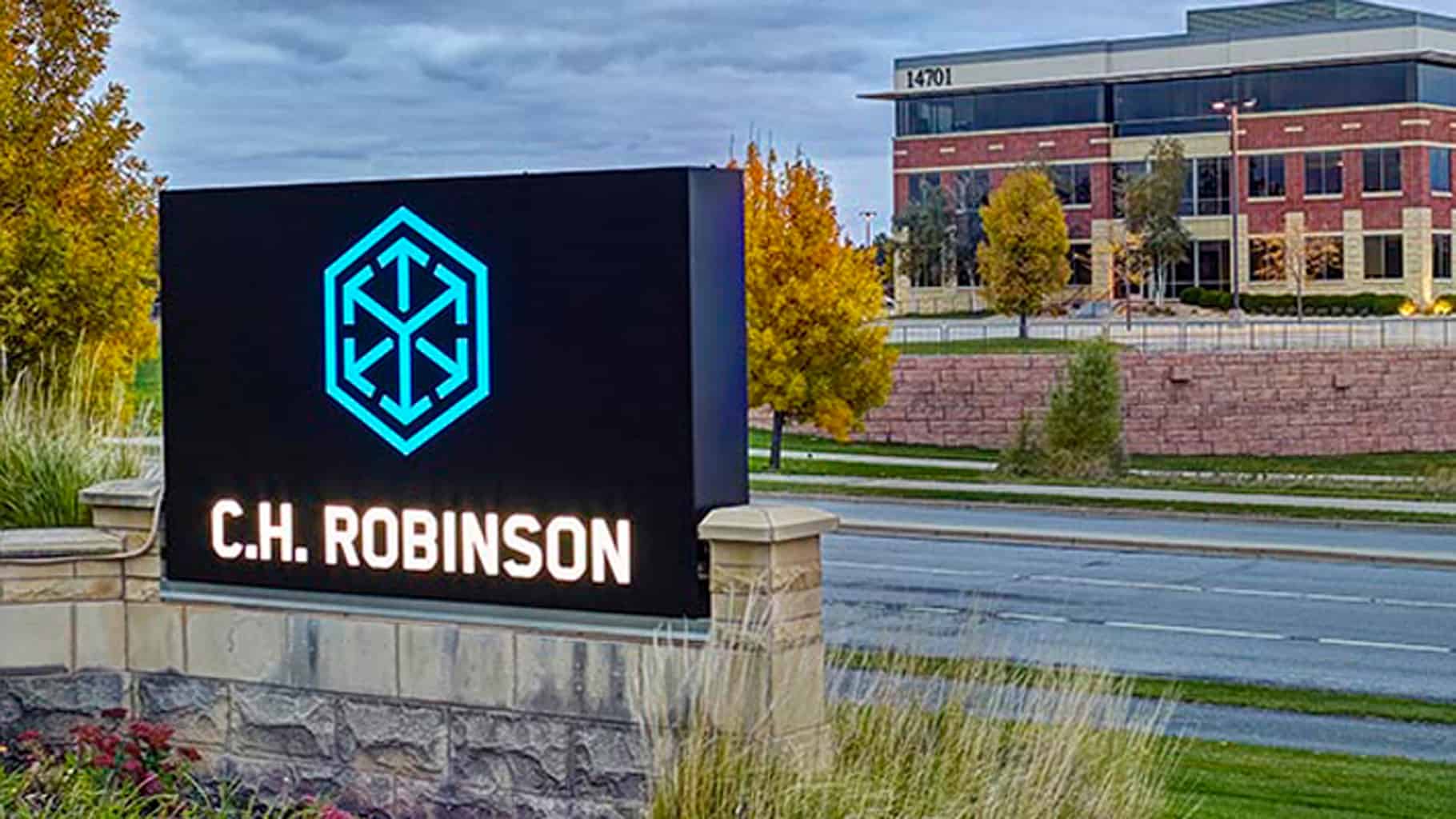 For instance, as FreightWaves reported earlier this year, the largest player in the field, C.H. Robinson Worldwide Inc. (NASDAQ: CHRW), is doing everything it can to cut costs, which it is doing quite effectively. With the money that it saves the company has vowed to double its spending on technological developments that will help to allow it to compete effectively with the newcomers.

But regardless of the outcome of the battle for supply chain supremacy, the outpouring of venture capital into the new breed of logistics firms is a good indicator that digital freight management is in it for the long haul.

Image by StartupStockPhotos from Pixabay