The suspected cause of the long-burning Martinez Fire on the Torres-Martinez Desert Cahuilla Indians reservation is arson, according to the Bureau of Indian Affairs.

The fire at the Sun Valley Recycling Center in Thermal has now been burning for one month. The fire is completely contained and 98% controlled, with some hot spots still burning inside mulch piles at the site.

A reward of up to $10,000 is being offered for tips leading to the arrest and conviction of any person responsible for the Martinez Fire or any other area fires, the BIA said.

The agency is urging members of the public with information to contact WeTip at 1-800-472-7766 and make an anonymous report. 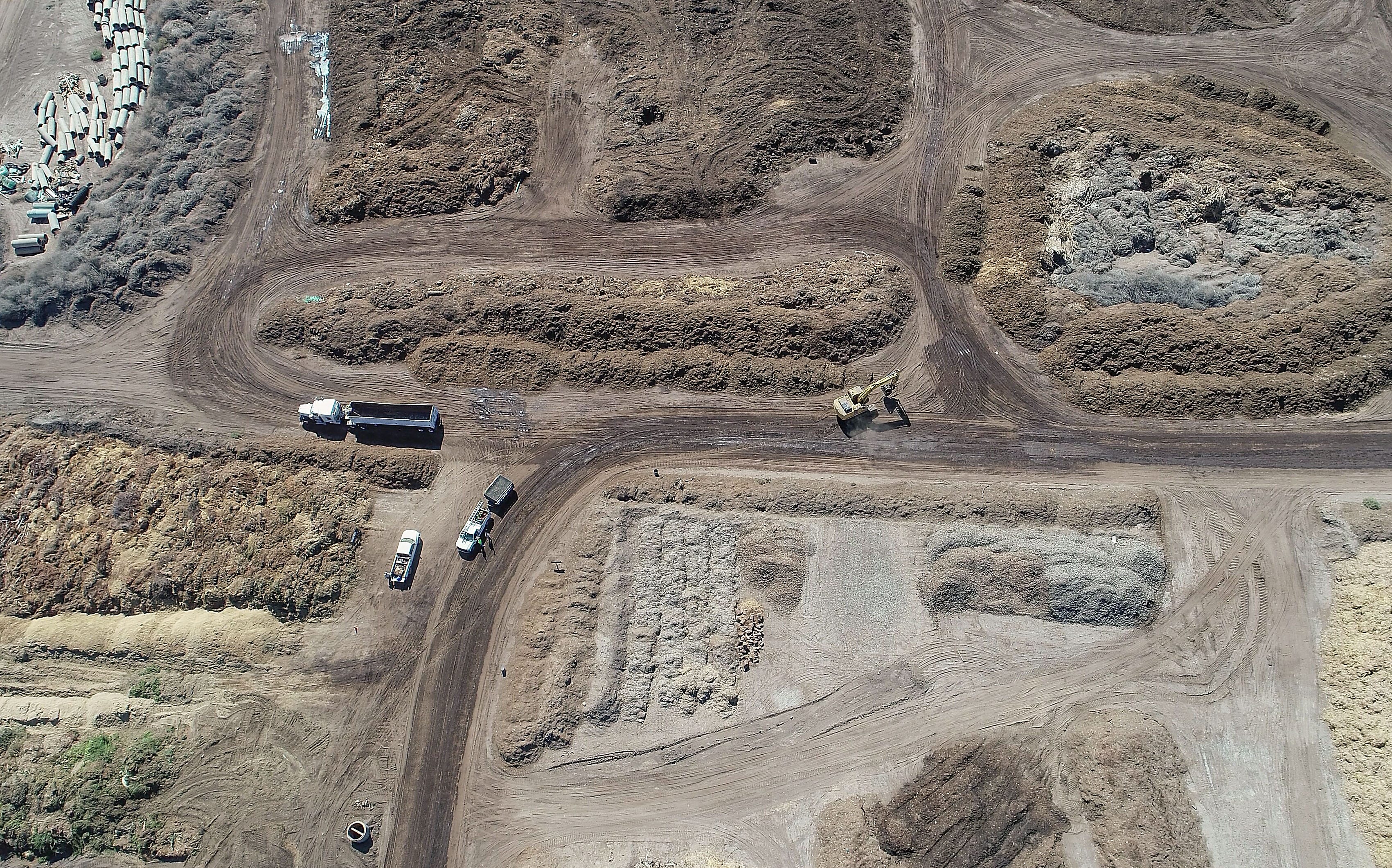 Celeste Prescott, the BIA’s lead public information office for the Martinez Fire, said it is a challenging case, and that the agency relied on tips.

“It’s hard to trace back exactly where it started because of the type of material it’s in,” Prescott said.

She said she couldn’t speak to why arson is suspected because Cal Fire Riverside County is leading the investigation.

With the fire nearly fully extinguished, a total of 47 personnel and three engines were assigned to the incident on Tuesday, the majority of whom are expected to be released by Thursday. A few firefighters will remain on the scene until the fire is declared out, the BIA said.

A new sprinkler irrigation system is being used to saturate the area and prevent more hot spots from flaring up, according to the BIA.

Starting Oct. 17, schools in the area were closed for one week due to health concerns from the smoke. Fourteen students were taken to hospitals with minor respiratory symptoms, according to fire officials.

The Environmental Protection Agency sampled the air quality on Oct. 22 and did not detect any hazardous chemicals at the recycling facility or the Desert Mirage High School, Toro Canyon Middle School, and Las Palmitas Elementary School campuses.

All tests for hazardous gases continue to come back negative, according to the BIA. 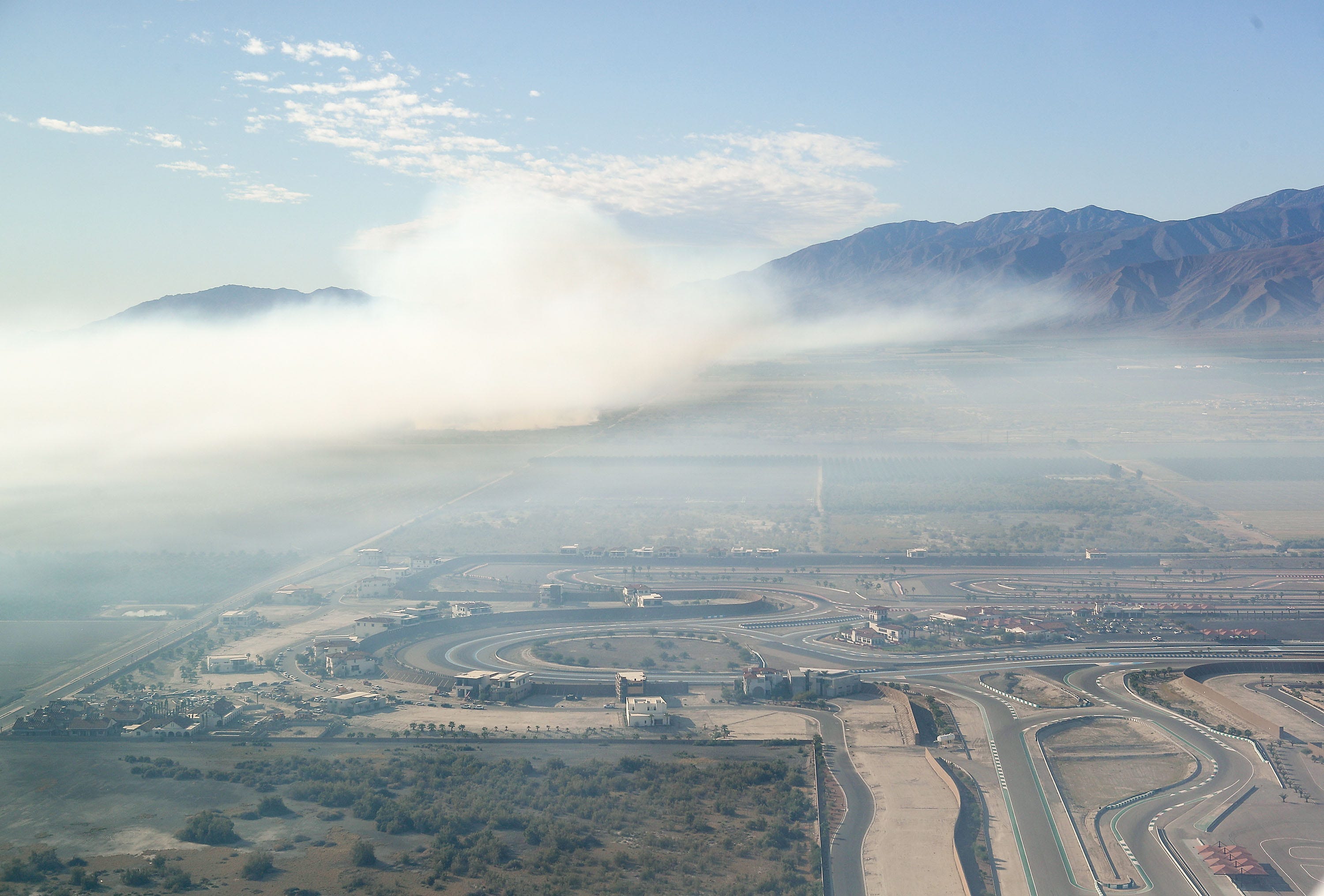 “Firefighters use a handheld multi-gas detector to periodically test the air at the incident to ensure the safety of the firefighters and the public near the incident,” the BIA said in a news release.

The South Coast Air Quality Management District also continues to monitor the air quality, though no advisories are in effect.

The BIA noted that the Sun Valley Recycling Center was not operating and urged people to report any illegal dumping in the Coachella Valley to the Martinez 3 fire information line at 909-766-2838.

Risa Johnson covers Native American affairs in the Coachella Valley and beyond. She can be reached at [email protected] or (760) 778-4737. Follow her on Twitter @risamjohnson