As coronavirus empties the sky of passenger planes, air cargo marches on

In almost the blink of an eye, nearly half of the world’s airborne logistics engine has disappeared. With each grounded wide-body airplane, the global economy loses a way to move goods internationally by air. Cargo that once flew in the belly of those commercial passenger airliners now has to find its way to market on dedicated freighter aircraft. Those fleets are carrying the load under the constrained passenger fleets according to air traffic data and interviews with international cargo pilots.

Overall, the International Air Transport Association is expected to say next week that global air freight traffic — carried by both passenger and freighter aircraft — declined around 10% in February as global economies reeled from COVID-19. IATA expects an overall decline in 2020 in the range of 15% to 20% for the year, with the anticipated economic downturn. But even with that excruciating contraction, everything from medical supplies, flowers and mail to seafood, clothing and consumer electronics is still pouring into the global inventories at a faster pace than can be transported by air.

Before the COVID-19 crisis, passenger aircraft were carrying 45% of the world’s air cargo. Sidelining the passenger jet fleet means goods still have to move, even as the world economy faces a sharp downturn. Even if every commercial airplane were grounded globally, “demand has to drop off by half for there not to be an uptick for freighter operators,” said Frederic Horst, Managing Director of Cargo Facts Consulting.

Despite this boom, U.S. cargo carriers secured $4 billion in funds to cover wages and benefits as part of the U.S.’s $2 trillion stimulus package signed into law Friday. 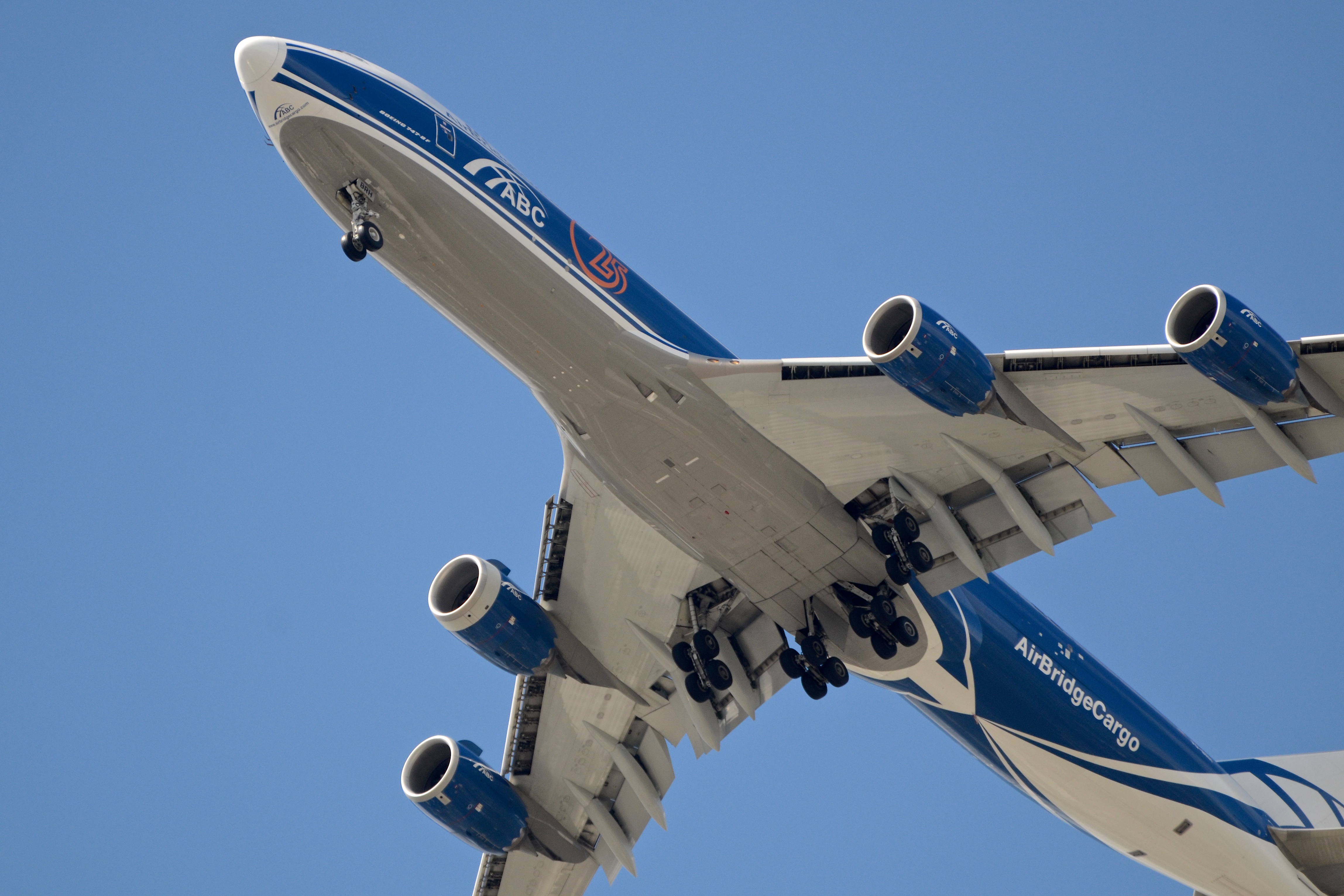 An analysis by The Air Current of exclusive data provided by Flightradar24 for 30 air cargo carriers showed a 3% average increase in flights in March compared to January and February. However, digging deeper, the data illustrated a sharp uptick in operations by non-scheduled air cargo carriers in the month of March. Flying by Boeing 747-8 freighters rose by 20% in March, and 31% for 747-400s as flights by carriers like Kalitta Air, AirBridgeCargo and Cargolux shot up by 46%, 41% and 31%, respectively.

Sign up to receive updates on our latest scoops, insight and analysis on the business…