The city’s auditor general presented his annual report during audit committee on Tuesday, and in it was his report on the procurement process of LRT phase 2.

According to the report submitted by OAG Ken Hughes, the investigation conducted by his office found that while the procurement team at the city followed the rules set out to them by council’s delegation of authority, he believes more transparency is needed.

In particular, Hughes recommends the city publish all requests for proposals (RFPs) to the public.

“For any request, for proposals for large projects, the city has to increase the transparency,” said Hughes.

“Any delegations of authority to staff should be accompanied by an equivalent balancing reporting requirements back to council.”

Hughes says that his investigation began when the fraud hotline received tips that the procurement process for LRT phase 2 wasn’t up to standard.

Though he could not divulge what, exactly, the allegations were, his office’s investigation found they were unfounded but more did need to be done.

The issue stems from a council meeting in March when councillors, in particular councillor Diane Deans, requested the technical scores that proponents had achieved with their proposals for the LRT stage 2 designs.


Staff at the time said they were unable to divulge those scores on advice from legal council.

Those numbers were later revealed but according to city manager Steve Kanellakos, if staff were to reveal the scores when originally asked, it would leave the process up to discretion of council, which he says went against council’s vote to defer to staff for procurement.

“When council delegated the authority to staff to basically build a procurement process, you effectively have told the proponents that the only thing that they’re going to be evaluated is what’s in the RFP,” said Kanellakos.

“You can’t subject the proponents then to a discussion, even at council, about evaluating and assessing their proposals.”

Effectively, Kanellakos says, this would have been unfair to the proponents, as they were under the impression that council would no longer be involved after delegating authority. This could have opened the city up to litigation for changing the terms of negotiation.

As for the future of procurement and Hughes’ recommendation that RFP’s should be shared, Kanellakos says that the decision is made on a case-by-case basis and is the sole discretion of the city. Proponents can not request that RFPs not be published.

He says that he accepts Hughes’ recommendations but that not all RFPs will be published “hands down.”

“We have to look at them,” said Kanellakos. “But we will endeavor to publish as many RFPs as we can in advance.” 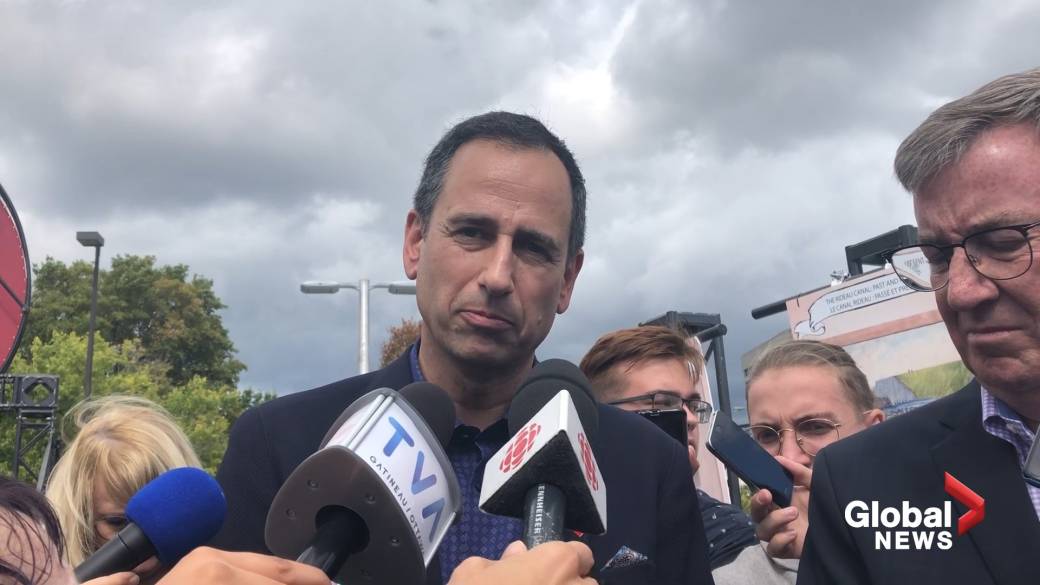