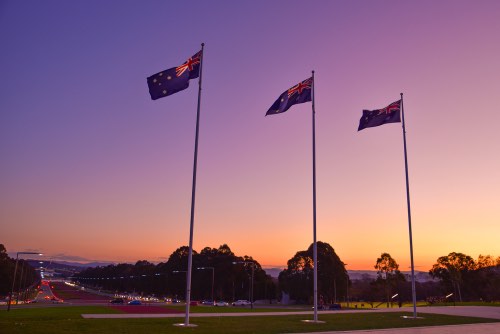 An Austrade specialist says the Australian government has taken a “keen interest” in the rare earth elements supply chain.

With the US leaning into its trade dispute with China, uncertainty in the rare earths market, coupled with an overreliance on the Asian nation for production, has spurred the Australian government to wedge itself into the sector and make itself valuable to global trading partners.

Speaking at the International Mining and Resources Conference in Melbourne, Australia, in late October, David Grabau, senior investment specialist for resources and energy at Austrade, said that the Australian government has taken a “keen interest” in the rare earth elements supply chain and is already at an advantage as the country hosts the only producer outside of China globally.

‘There’s a whole lot of scope here, and in terms of Australia’s involvement in this subsector, what we’re focusing on is where we think we have some competitive advantage.” 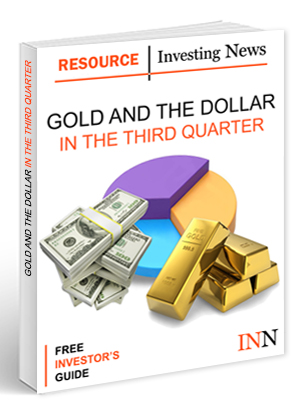 Is gold a good hedge investment?

Get an in depth market report for free!

In his keynote address, titled “Focusing on the Exploration and Supply of Critical Minerals in Australia,” Grabau drilled down on the relationship between Australia and its trading partners and the need for a secure and stable rare earths supply chain, which he described as “choppy.”

He called it that because of the concentration of production in China and concerns about supply risks in the trade war environment, which the world has been in for over a year. Since his address, China has announced an increase in rare earths production to meet demand, potentially further tightening its control over the market.

“What we would like to see is more consistency in the market so that international financiers and equity investors might be able to play a larger role.”

On demand and supply, Grabau said, “(T)here is a high expectation for the development of electric vehicles, particularly in China — but we are seeing some concern creep into the market.

“Importantly for Australia, we have significant potential to play ourselves into the electric vehicle value chain,” he explained. “Beyond Lynas (ASX:LYC,OTC Pink:LYSCF) we have anywhere between four and six potential or near shovel-ready projects covering large parts of the country, spanning from Western Australia across New South Wales.”

Some companies with projects on the boil are Alkane Resources (ASX:ALK,OTCQX:ALKEF) in New South Wales, Arafura Resources (ASX:ARU,OTC Pink:ARAFF) in the Northern Territory and both Northern Minerals (ASX:NTU) and Hastings Technology Metals (ASX:HAS) in Western Australia.

“Australia has a number of projects in the pipeline, and we are confident that if we can start to get these projects producing and developed, that will then spur exploration interest and potential investment in this sector,” he commented.

On the trend of nations identifying certain minerals as “critical” wherein they are seen as vital to development but vulnerable to disruption, Grabau said that Australia is welcoming opportunities to cooperate with all its trading partners on securing the rare earths supply chain. 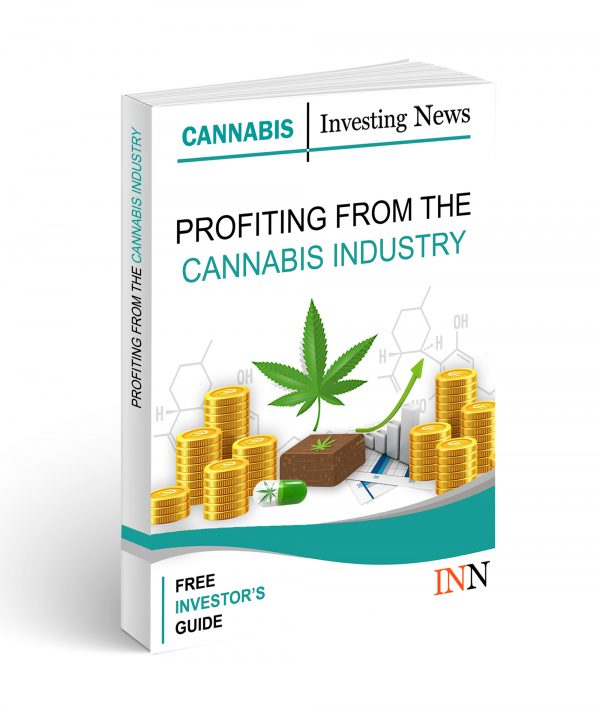 Keep up with major deals and investment opportunities in marijuana

Learn to profit from cannabis companies

“Secure and stable supply of rare earths at affordable prices … is becoming of increasing interest to a number of countries across the world,” he said, pointing to the US, the EU, Japan and India as examples.

Austrade and the Australian government have taken a particular interest in the US, though not in response to the trade war. Grabau stressed that the country is being singled out because it has unique investment opportunities.

“With regards to our interest in the US, what we realized was that the American supply chain is not something which America directly controls, and America is looking for potential security of supply both through minerals extraction, but also through the various processing stages, until you get to a finished product,” he explained.

Grabau said that in Austrade’s publication titled “Critical Minerals Supply Chain in the United States” (available in PDF form on Austrade’s website), it has identified 60 end-user companies that it thinks will possibly be markets for critical metals from Australia.

The US has indeed been casting around for more options in the rare earths supply chain: markets jittered earlier this year after Chinese President Xi Jinping visited a major rare earths-dependent factory alongside Vice Premier Liu He, who is China’s lead trade negotiator with the US.

The move was seen as signalling that China was considering throwing rare earths into the trade war. It previously throttled rare earths exports to Japan over a fisheries dispute, so negotiations with the US in the trade war are likely fair game.

Don’t forget to follow us @INN_Australia for real-time updates!

Securities Disclosure: I, Scott Tibballs, hold no direct investment interest in any company mentioned in this article.

Is gold a good hedge investment?

Get an in depth market report for free!