Chewy is eating up the competition during the COVID-19 crisis 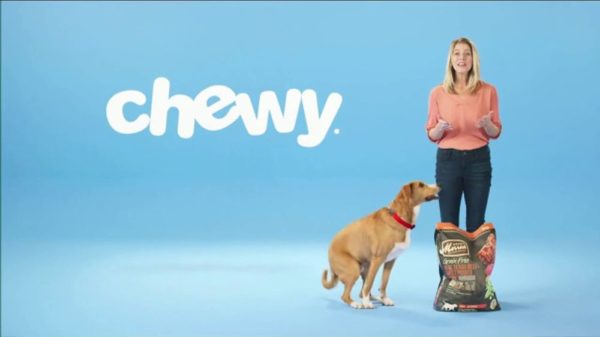 The stock that went against the grain has been taken down a few pegs since its latest earnings report but the CEO of online pet supply store Chewy (Chewy Stock Quote, Chart, News NYSE:CHWY) is still seeing a major pickup in demand from customers in the COVID-19 era.

Chewy chief executive Sumit Singh said his company is seeing growth from not only established customers buying more but a new crop of customers catching on with the company for the first time.

“We&#39;re seeing both increased or elevated demand right now from both our active customers who are greater than 13.5 million at this point and then we&#39;ve seen a meaningful lift in new customers all across the country migrate to our platform even more so now with social distancing at play,” Singh said, in conversation with CNBC on Thursday.

“As we anticipated, our business remains resilient during this time of economic disruption, and we&#39;re proud to be serving millions of pet parents who are relying on us now even more so than ever,” Singh said. “So sales have held up well we&#39;re seeing elevated levels of demand.” 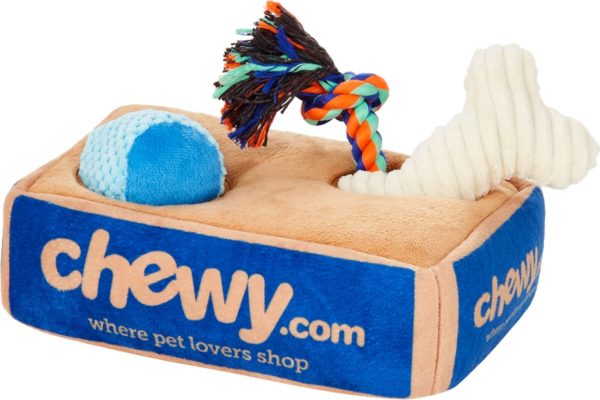 Social distancing and a general stoppage of commerce on many fronts worldwide is taking its toll on retailers of almost every size and stripe. But e-commerce has had its brighter spots including Chewy, the Florida-based e-commerce company with controlling ownership by PetSmart.

CHWY, which debuted on the NYSE last June, had a disappointing back half of 2019 and was one of a number of the poorly received tech IPOs last year, with its stock dropping almost 20 per cent from June to December.

Yet even as the market was coming apart at the seams in late February and early March, Chewy started picking up steam as investors caught onto the idea that online shopping would be a beneficiary of the current pandemic, which has pulled shoppers away from bricks and mortar stores and left them with little to do but think about what Fido would like for dinner.

After hitting a low of $20.62 on March 12, the stock climbed past $38.00 by the end of the month before being pulled back this week on quarterly numbers that were received unfavourably. (All figures in US dollars.)

Chewy’s fiscal fourth quarter featured sales up 35 per cent to $1.35 billion, an adjusted EBITDA loss of $5.8 million and a net loss of $60.9 million including a share-based compensation expense of $45.9 million or $0.15 per share. Revenue was in line with the consensus forecast and scored a beat on EPS where analysts were calling for a loss of $0.17 per share. Management had declined to give guidance for the first quarter 2020, however, a common move for businesses in the current economic environment.
Singh said Chewy is benefiting from a diversified supply chain during these turbulent times. 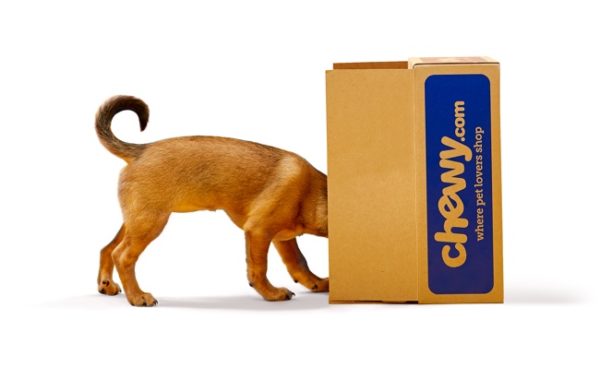 “We&#39;ve seen no material disruption to our supply chain or our ability to to service customers and I think there&#39;s a couple of reasons for that one. Over 70 per cent of our sales come from consumables, and these are sourced locally here in the United States,” Singh said.

“Number two, we have a wide base of suppliers where we source our hard goods from and we were proactive in jointly planning with our vendors and suppliers to stock up the right levels to be able to sustain the demand chart that we&#39;re sort of experiencing right now,” he said.