A 203-foot cargo ship mired immobile just off tony Fisher Island is not what the well-heeled residents of the Miami Beach-area community likely wanted to see out of their waterfront windows.

But that was the view for a number of hours after a Panamanian-flagged cargo vessel ran aground just north of Fisher Island around dinner time on Thursday.

According to the Coast Guard’s Miami division, the Betty K VI got stuck around 5 p.m. Thursday after losing propulsion as it tried to navigate through Government Cut.

The good news: “There were no reported injuries, pollution or hazards to navigation,” the Coast Guard in Miami said — though an unspecified dock was damaged.

More good news: the vessel was freed around 7 a.m. Friday by a tug boat. The Coast Guard did not say if there would be any fines levied against the cargo company.

This story brings to mind the epic adventure of another ship that ran aground in South Florida not far away from Thanksgiving.

On Nov. 23, 1984, a Venezuelan freighter named the Mercedes I — as long as a 16-story building — beached itself on a seawall belonging to Palm Beach socialite Mollie Wilmot. And it stayed stuck for months.

The Miami Herald, at the time, described the late socialite as “the unsinkable Mollie Wilmot.”

Perhaps that’s because Wilmot “did what any gracious host would do. She sent fresh-brewed coffee to the salty, unshaven crew and served cocktails to friends inside, with the wide-screen television on in case anyone grew tired of watching the hulking ship outside the big glass doors,” the Herald reported.

The crew aboard the Betty K Vi was not feted as such. 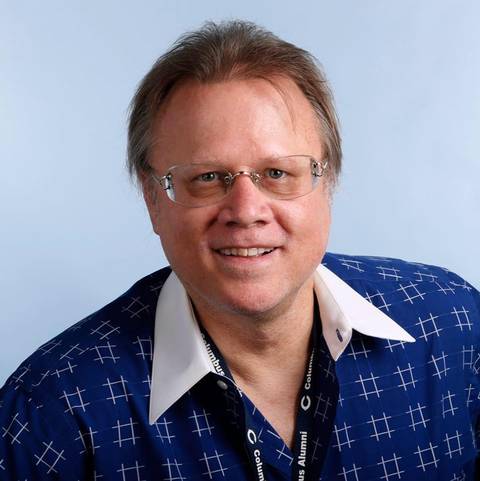 Support my work with a digital subscription