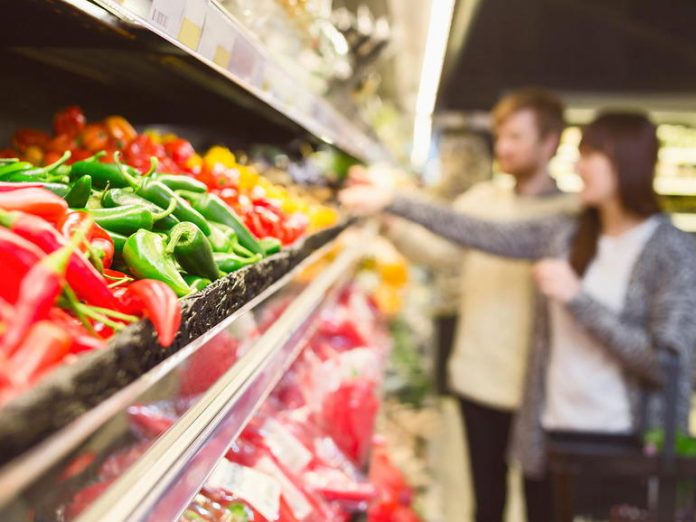 The Australian supermarket giant Coles has announced the update of more of its IT, with the management of the supply chain and the finance and procurement functions migrated to SAP.

Coles financial director Leah Weckert said that the implementation of the two SAP platforms was an “important milestone in the continuous modernization of Coles systems.” She believes that the change to SAP will allow future transformation projects and “will support continuous improvement in business processes.”

“We had a very ambitious five-month period to implement SAP S / 4HANA and we adopted a very innovative implementation approach … this was a remarkable collaboration between the finance and technology teams,” he said.

“SAP Ariba was also implemented at a pace and is fundamentally changing the way Coles buys goods not to resell them throughout the company. It is a fundamental part of our Smarter Selling strategy.”

Coles announced in February that SAP would be in charge of automating its indirect procurement, human resources and business processes, using S / 4HANA, Ariba and SuccessFactors, to a degree that Coles information and digital chief Roger Sniezek said at the time. I would allow it. be as efficient as possible throughout the retail environment for both customers and team members.

A partnership with Optus followed in March to deploy a high-speed network in more than 2,400 stores and corporate sites.

In the same month, Coles and the British online grocery business Ocado reached an agreement to improve the online grocery delivery services of the first by the end of 2023.

Coles is using the Ocado Smart Platform (OSP) for its website and mobile applications and Ocado is also providing Coles with its “last mile routing management technology.”

See more: How to choose e-commerce services and software (TechRepublic)

In July there were two other digital transformation movements by the supermarket giant, the first being a partnership with Microsoft.

Coles is implementing Dynamics 365 in some of its business units and Office 365 as part of its Modern Workplace program. It has also selected Microsoft Azure as its main cloud, with the supermarket giant configured to implement a range of Azure services that offer artificial intelligence capability.

The partnership with Microsoft is expected to help raise Coles’ “overall technological intensity and digital capacity” with 100 of its 700 IT employees who had moved through Microsoft’s cloud training as of July.

It follows the company last year that set up two “automated environmental distribution centers” of the German automation firm Witron.