A construction worked died after falling from the roof of a warehouse, a South Carolina coroner said.

While working on the roof of the under construction warehouse, the 22-year-old from Lenoir, North Carolina fell to the ground, according to the release.

He died at the scene, and an autopsy showed Ford suffered blunt force trauma to head and torso, the coroner’s office said.

Information on the distance of the fall was not available.

Evans called the death an accident, but it remains under investigation by the coroner’s office and the Greenville County Sheriff’s Office.

It is part of a large development that also includes a shopping center and a recently-opened Topgolf facility, according to Upstate Business Journal.

This is a breaking news story

In a breaking news situation, facts can be unclear and the situation may still be developing. The State is trying to get important information to the public as quickly and accurately as possible. This story will be updated as more information becomes available, and some information in this story may change as the facts become clearer. Refresh this page later for more updated information.

Related stories from The State in Columbia SC 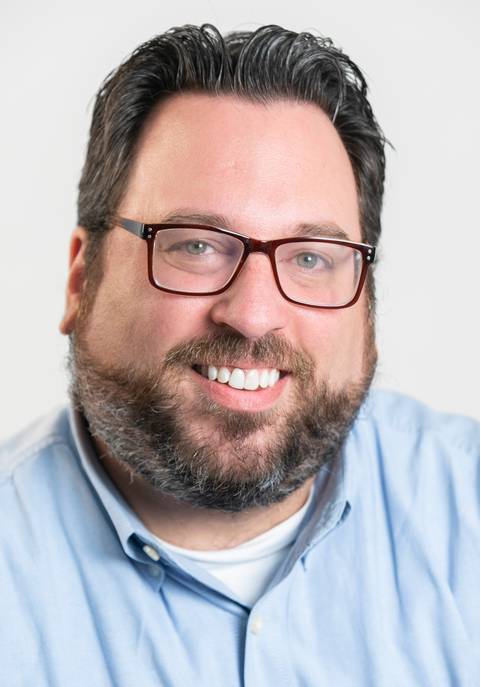 Noah Feit is a Real Time reporter with The State focused on breaking news, public safety and trending news. The award-winning journalist has worked for multiple newspapers since starting his career in 1999.