‘Conversations with Kanwal’ touches on the horrifying practice of female foeticide 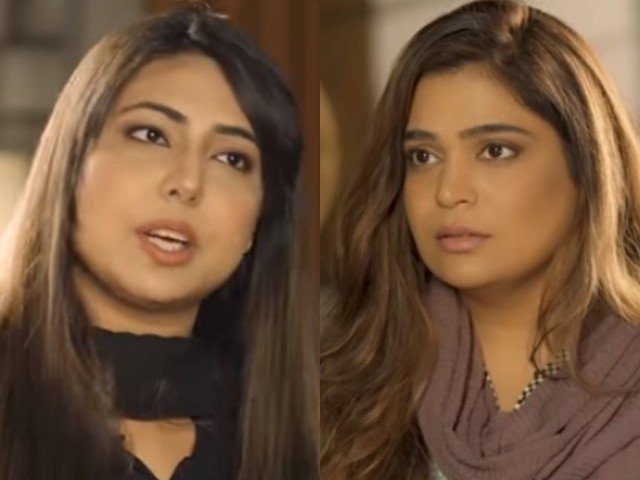 KARACHI: This weeks episode of Conversations with Kanwal explores a horrific topic often swept under the rug in society.

Foeticide, the act of destroying a fetus or causing an abortion, is often a taboo subject. Ariba reveals to Kanwal all that it took to save her baby girl from being brutally murdered before she was even born. 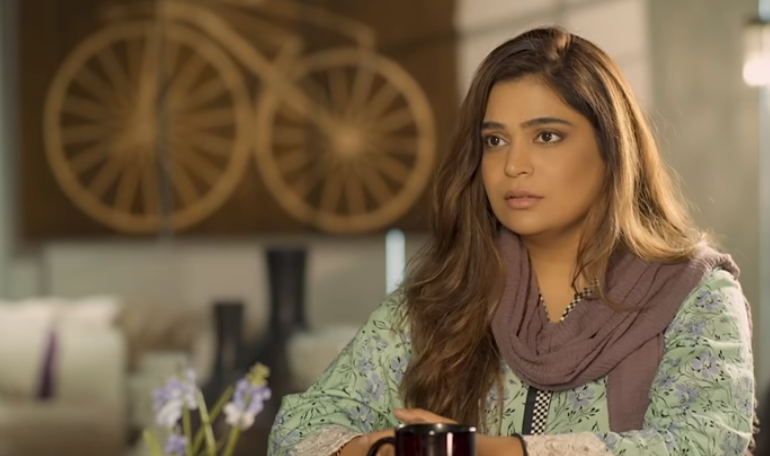 After two months of her marriage three years ago, Arbia fell pregnant. “Things were pretty smooth, my husband was initially very happy,” she began. Originally from Karachi, Ariba moved to Hyderabad to be with her husband.

“People were different there and so was the environment. My pregnancy was difficult, because initially within the first three months I lost six kilograms,” she said. “During that time, I demanded to my husband that I could see a doctor.”

After her husband abused Ariba for ‘not making him tea,’ she was told to go to the doctors alone despite the fact she was bleeding. Her husband then locked her inside the house while going out with friends. 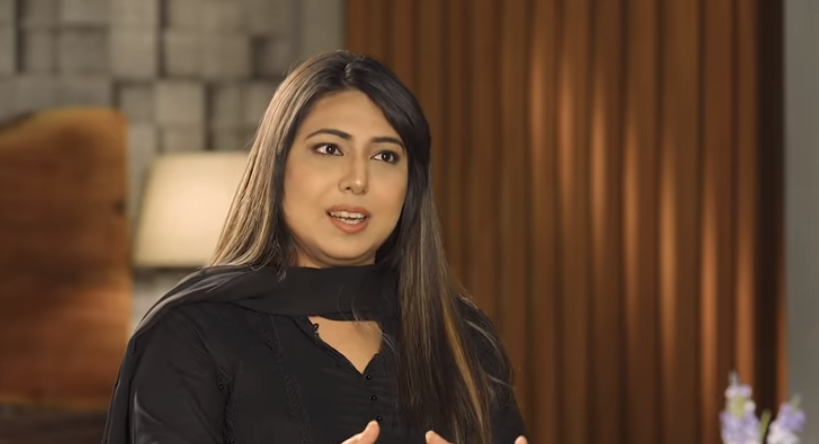 “I felt completely helpless. I knew I couldn’t call my mom or dad, so I called a friend and pleaded with her not to call the call,” Ariba said. “When my husband came home, he took me by the hand and threw me outside of the house as well at midnight.”

As Ariba was in Hyderabad and didn’t know her way around, she asked her neighbour to drop her at a bus stand in order to go back to Karachi.

After reaching home and unable to tell her parents what transpired between her husband, she fainted due to loss of blood. Ariba then woke up in hospital and was told she nearly had a miscarriage.

‘Conversations with Kanwal’ explores the trauma of undiagnosed illnesses

For three months, Ariba’s husband acted normal with her parents and she kept the secret of his abuse hidden. One day, she decided to return to Hyderabad to try and mend her marriage. Ariba found out the gender of her baby, a girl, which she thought her husband would be happy about.

“The first thing he said was, this girl child is a curse and abort her immediately,” Ariba said to Kanwal tearfully. “He pushed me from the stairs, in the kitchen, everywhere in the house with the intention that i miscarry the baby.”

After being given an ultimatum to abort the baby or leave the house, Ariba decided to again leave her husband. Her parents still had no idea what was happening in her abusive marriage until she finally revealed her woes. 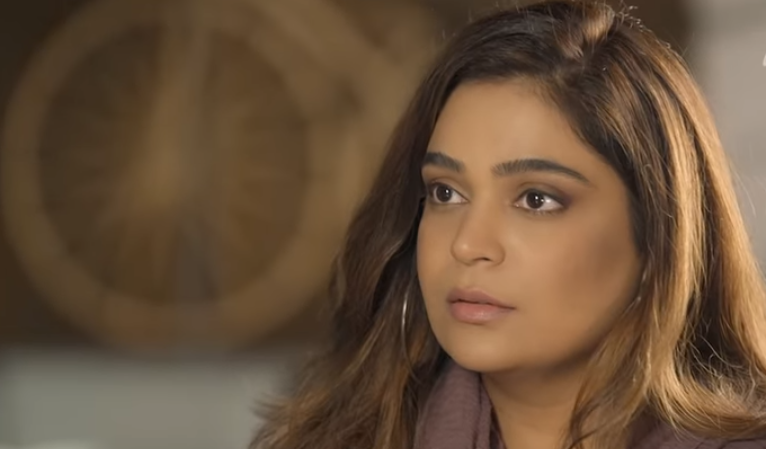 “My father asked my husband what the problem is, he said there is no problem and that I look after him and his family, he just doesn’t want a daughter” Ariba reminisced. “While sitting there, his mother called my child a curse.”

As Ariba’s pregnancy became more complicated and she did not know whether her or her baby would live or die, she became terrified of her husband’s family burying the girl child if she were to perish in childbirth.

“I called an old friend of mine and asked her if I do not survive, to take the child and do not come back,” she said to Kanwal. “The day my daughter was born from C-section, she was healthy and nothing was wrong Masha’Allah.”

However, because of the stress and complications during Ariba’s pregnancy, she was told she could no longer bear anymore children. At the age of 29, her uterus was removed in order to save her life. 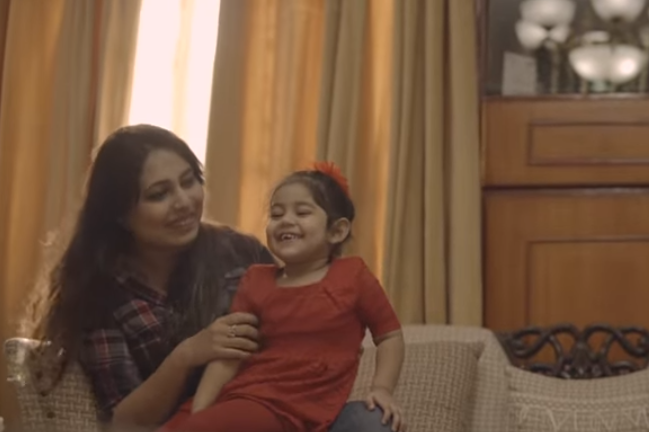 “Then comes the real story,” Ariba continued. “My brother made my life a living hell, and after facing that I tell myself I’ve seen hell in this world so nothing scares me now.”

During that time, Ariba’s father also did not support her. Finally, after months of living at home she decided to divorce her husband.  He still has not come to see their daughter once.

“Alhamdulliah, I’m in a good position now. My job is secure, education is excellent, I am doing my PhD as well and pursuing my carer. I say my daughter has given me life, to live on.”

Have something to add to the story? Share in the comments below.