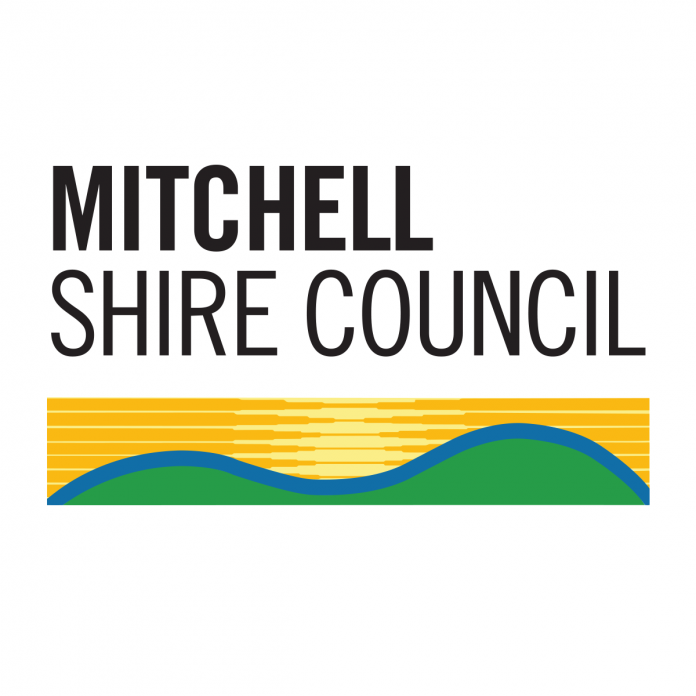 MITCHELL Shire Council has foreshadowed ‘substantial changes’ to the way it awards and manages contracts with suppliers as part of a change to its procurement policy.

Councillors voted to adopt amendments to the current procurement policy at last month’s ordinary meeting, but touted more changes would be on the way in a further revised policy to be adopted in July, in line with Local Government Act 2020 legislation.

The current procurement policy identifies value for money, open and fair competition, accountability, risk management and probity and transparency as council priorities when negotiating the procurement of goods, services and works.

Amendments to the current policy adopted at last month’s meeting include the permanent adoption of a requirement for three quotes for orders over $5000 being lifted to $10,000.

The raising of the threshold was made as a temporary change to the procurement policy in April 2020 given the impact of the COVID-19 pandemic and the difficulty of obtaining three quotes during this time.

Council officers found the raised limit increased the efficiency of processing orders as they were encouraged to aggregate spend as opposed to raising multiple orders for the same project.

The new policy to be adopted from July 1 will include amendments and revisions to incorporate the changes the council has undergone in its growth since the adoption of its current policy, which came into effect in 2017.

The new policy will also clarify and update aspects of the policy that are silent or vague, including: addressing procurement fraud in the case only one submission is received during tender advertisements; development and implementation of social procurement in council’s sourcing, including local business, social and environmental considerations; increased collaboration with other regional councils; and the creation and adoption of contract management plans to support council objectives in its supplier relationships throughout the life of a contract.

Cr Bill Chisholm said he hoped the Mitchell Shire community would have opportunity to provide input on the new procurement policy.

“This is a very important item for council that has a lot of ramifications down the track,” he said.

“Hopefully we’ll do another review of this policy in a fairly short timeframe.

“This is where we give our community and businesses an opportunity to take part in council’s procurement process.

“It’s important that we get value for money, open and fair competition, accountability, risk management and probity and transparency.

“All those things, as well as giving local business a boost, are important aspects of the procurement policy.

“Council has a big budget and there’s a lot of money that goes back into our community and the wider Victorian economy.”

Cr Annie Goble said it was largely ‘business as usual’ until the new policy was adopted in July.

“[The new policy] will include amendments and revisions to incorporate the changes that council have undergone in growth since the adoption of the current policy,” she said.

“We’ve made some minor amendments and it’s business as usual, but in July we will have some substantial changes to improve our procurement policy.”