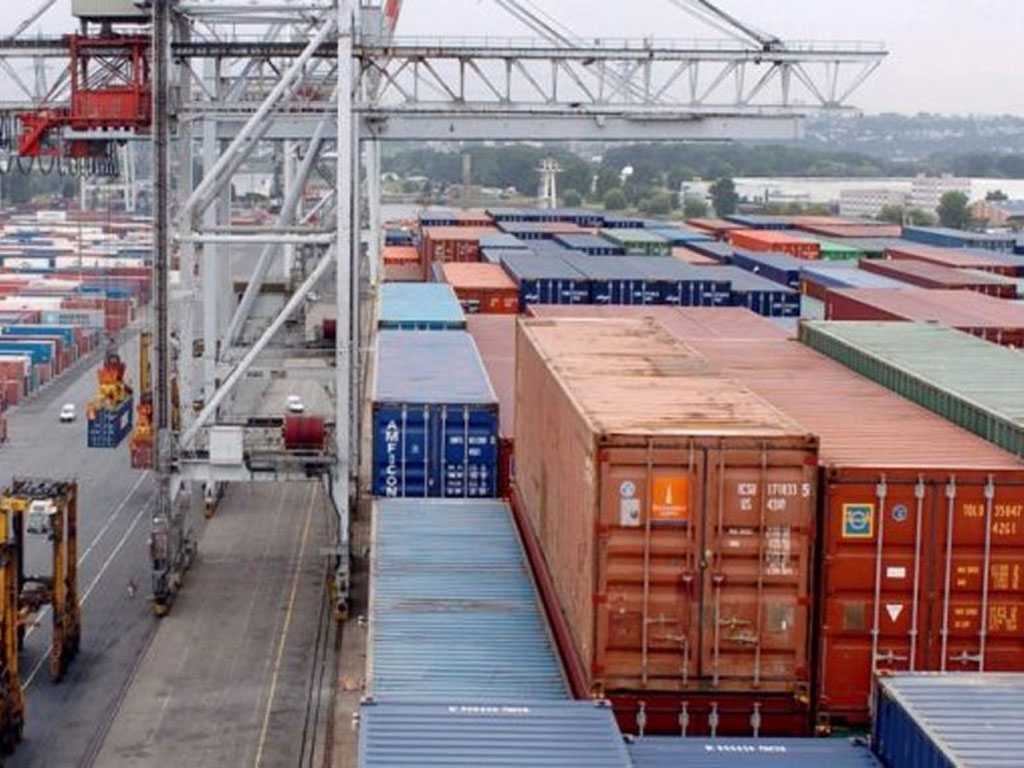 As per FBR statement, Pakistan Customs is following Risk Management System since long as signatory to Revised Kyoto Convention. However, in compliance to TFA, further legal changes were made in Custom Act, 1969 through Finance Act 2019.

Now in pursuance to Article 7.4 of TFA and also keeping in view best International practices, Risk Management System Rules for clearance of cargo have been drafted.

As per FBR, the rules will help in identifying high risk imports/exports while facilitating international trade as decreasing physical inspections to a large extent thus reducing dwell time and port congestion. These measures will help in reducing cost of doing business and thus further improve the business and investment environment in the country.

On 27 October 2015, Pakistan ratified the World Trade Organization’s (WTO) Trade Facilitation Agreement (TFA), becoming the 51st WTO member around the world to ratify the agreement. Article 7.4 of the TFA mandates WTO Members to undertake the arrangement and implementation of a risk-based management system for carrying out customs controls on all imports, exports and transit transactions.

This provision requires ETO members to ensure that customs administrations handle the nature of risks and compliance through a systematic application of risk management principles in trade transactions, so as to ease the process of releasing goods while at the same time ensuring the safety of the released merchandise.

Another significant provision entailed by Article 7.4, that Members shall concentrate customs controls, and to the extent possible other relevant border controls, on high-risk consignments, while facilitating the release of low-risk ones as a means to quicken flows of international trade and reduce the costs of doing business. Therefore, the use of risk-based selectivity – according to a red/green channel criterion – will allow customs to converge their resources towards the high-risk shipments while allowing expediting the release of goods which present low risk.

These draft rules will be finalized after reviewing the feedback and their incorporation where beneficial.