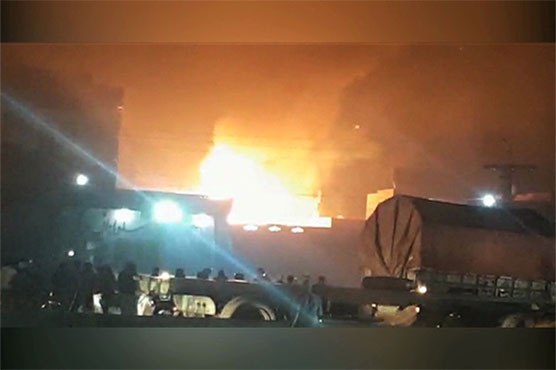 Eight persons were killed in fire caused by cylinder explosion at a factory in Ferozewala.

FEROZEWALA (Dunya News) – At least eight persons, including a woman and two children, were killed when fire erupted after a cylinder exploded at a factory situated at the Kala Khatai Road in Ferozewala on late Monday night, Dunya News reported.

The fire quickly spread and engulfed the entire factory which makes body sprays. Roof of the factory also collapsed due to intensity of the cylinder explosion.

According to rescue sources, roof of a house adjacent to the factory also collapsed. The authorities present at the site have asked the residents of the area to leave the place. 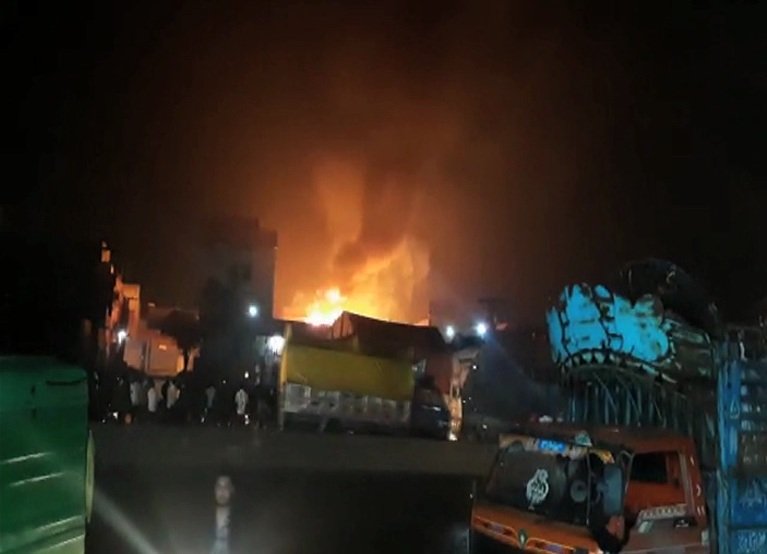 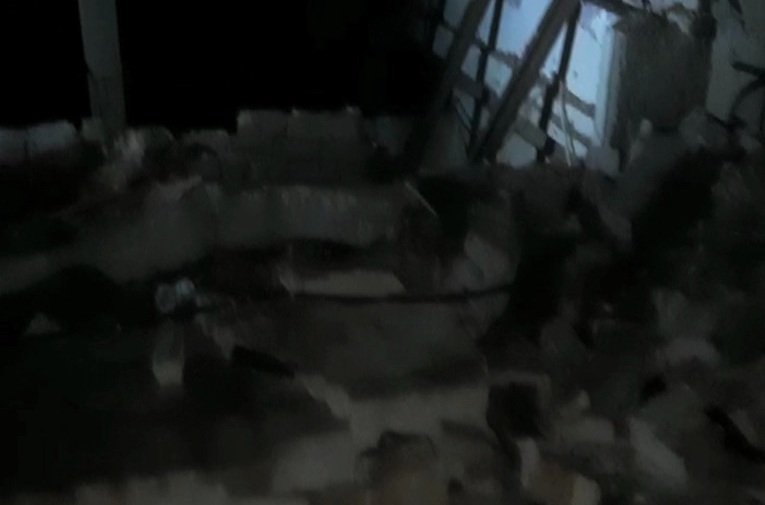 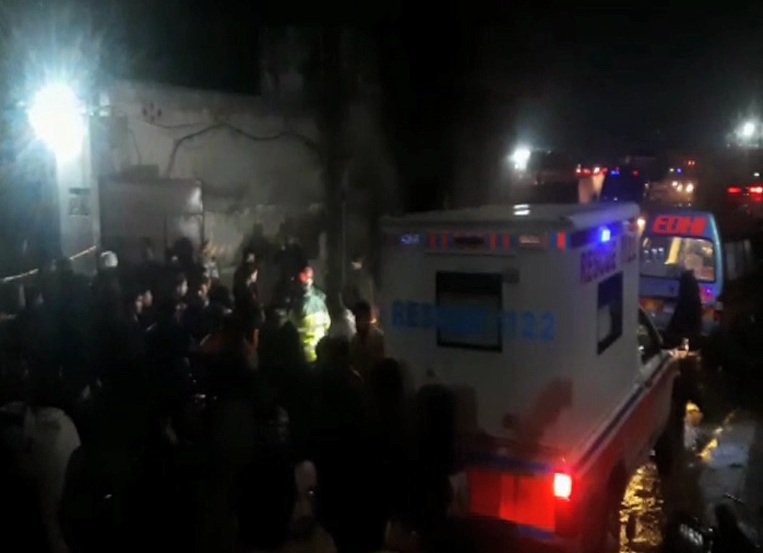 At least 10 fire brigade vehicles reached the spot and brought the fire under control after a hectic effort. Rescue teams are facing hardship in carrying out operation due to darkness as transformer of the factory also burnt in the fire.

Rescue sources said that one person was also injured in the incident and was shifted to Mayo Hospital. The deceased included Rashida, Zahida Bibi, Ariba and Musa.