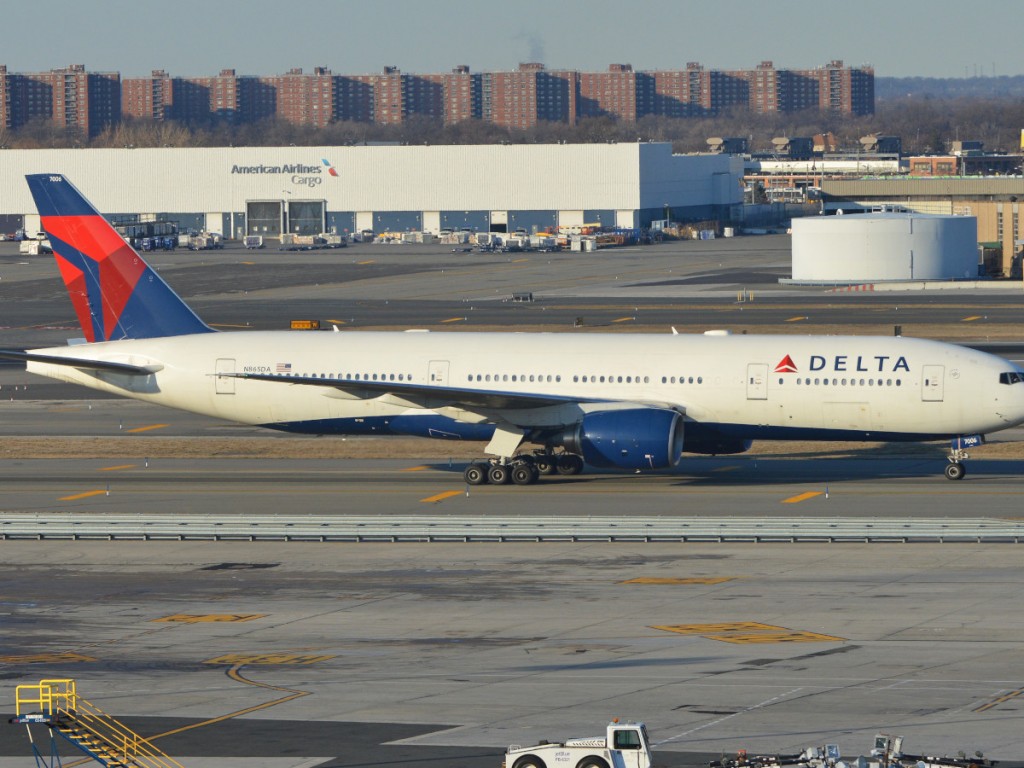 In a recent presentation to the JFK Air Cargo Association, Andy Kirschner, director of Delta Cargo Sales for the Americas made a compelling case for Delta’s air cargo growth strategy.

Mr. Kirschner began by putting Delta’s magnitude in perspective; the airline’s network currently serves 200 million people annually and has 5,000 daily departures to 300 destinations in 50 countries. As of 2019 Delta has 2,000 employees in its cargo division, and Delta is very focused on attention to its employees and to its customers

2019 has proven to be a slow year in the air cargo business, affecting the entire industry. Mr. Kirschner attributes the main reason for this slowdown to a combination of lack of business confidence, coupled with the trade tariff challenges. Rather than waiting for the business to turn around, Delta has been using this lull to undertake some major changes, anticipating growth resurgence in the next year or two. Mr. Kirschner argues that Delta would not have had the bandwidth to implement some of these initiatives, if not for the relatively slow period.

One major initiative that Delta has accomplished was in September to fully integrate its cargo sales efforts with its Air France and KLM joint venture partners, which was quite a challenge in merging three different corporate and national cultures, but one which appears to be successful with approximately 60% of international revenue benefiting from these JVs. With this experience as a model, Delta has forged ahead to create additional JVs, by purchasing 49% of both Virgin Atlantic and Aeromexico, and by implementing a capacity sharing agreement with Korean Airlines. Furthermore, Delta is targeting a 20% share in LATAM Airline.

Together with preparing for more international air cargo growth and integration, Delta is of course not neglecting the US market. Delta recently raised Boston’s Logan Airport to hub status, which has increased daily departures from 40 flights to over 160. Delta also has a major push underway on the New York to Los Angeles route with upsizing every flight from JFK to LAX to widebody aircraft.

To accommodate this massive expansion, Delta anticipates the need to add 25,000 additional employees over the next five years.