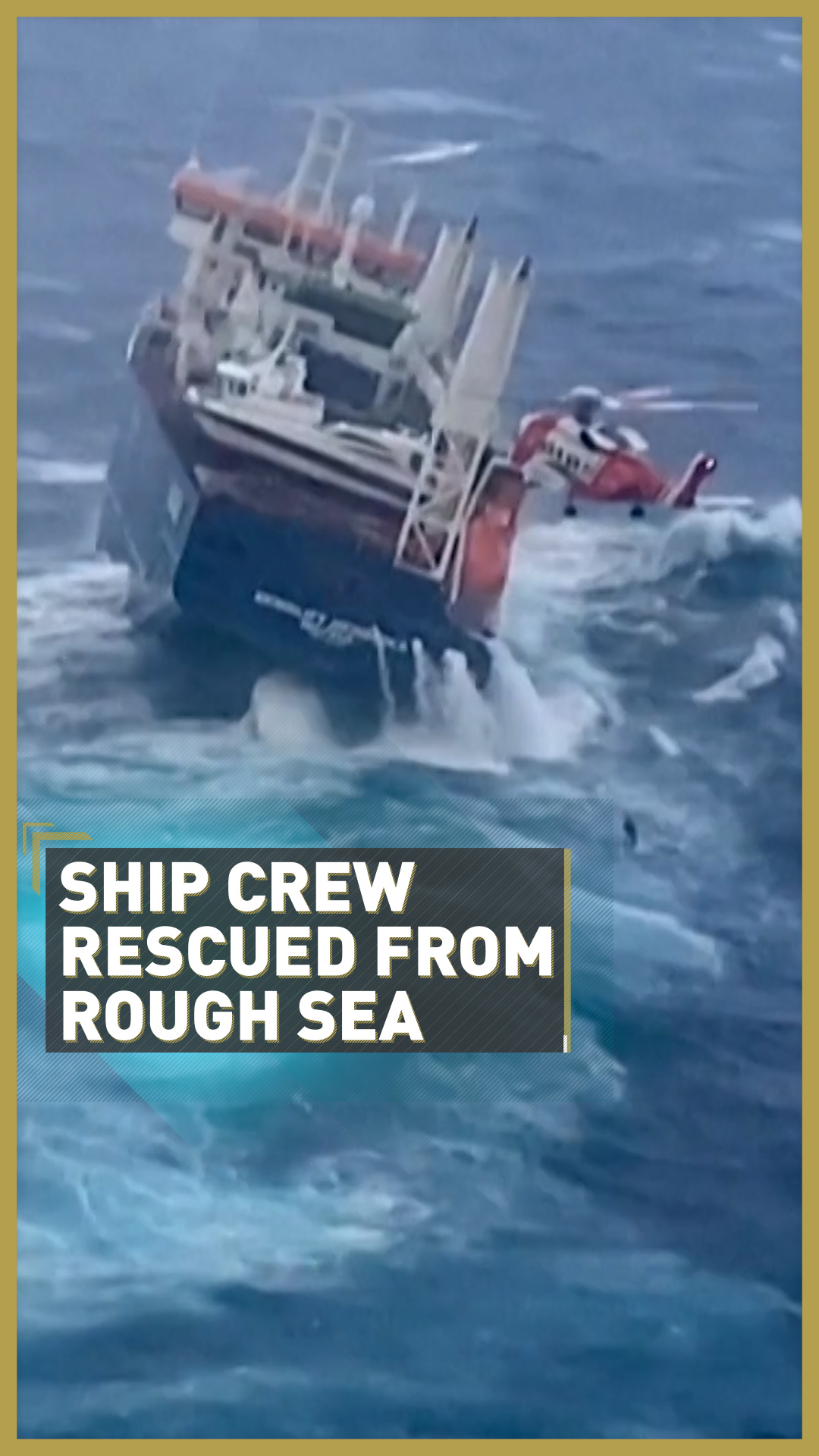 A Dutch cargo ship that was evacuated in a dramatic fashion after it was hit by rough conditions in the Norwegian Sea is now being safely towed to shore, Norway’s maritime authorities said.

The Eemslift Hendrika made a distress call on Monday, reporting a heavy list after stormy weather displaced some of its cargo.

Eight of the 12-member crew were airlifted from the deck of the cargo ship by Norwegian rescue services later the same day, while the remaining four had to jump into the raging waters.

Who should be vaccinated first?

Nail-biting footage from the Norwegian authorities shows a man in an orange survival suit throwing himself into the rough sea off the stern of the ship before he was rescued and winched into the helicopter.

The ship also suffered an engine failure and then began drifting towards the Norwegian coastline, as weather conditions were “extremely bad” with waves of 10 to 15 meters.

Towing operations began on Wednesday after the ship deviated from its predicted trajectory and drifted towards the coast, prompting maritime authorities to rush into action. 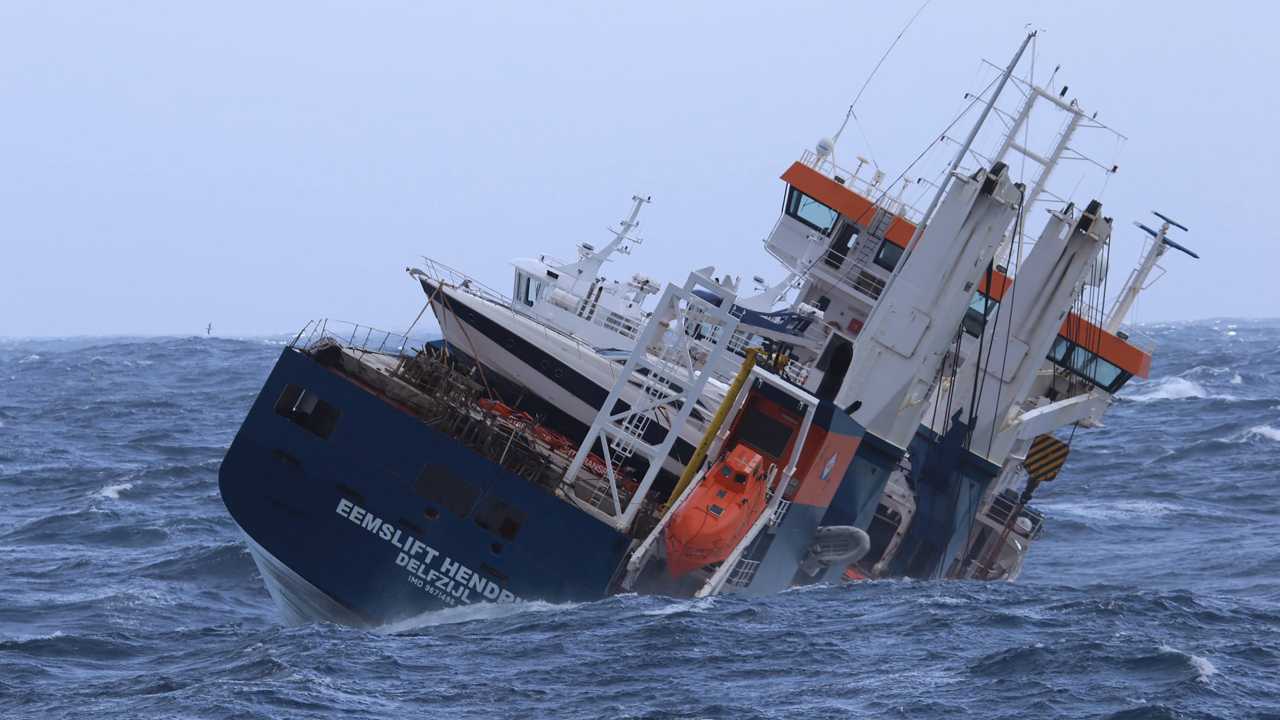 The Dutch cargo ship with 12 crew members was hit by rough conditions on Monday and had to be evacuated. /Handout/Norwegian Coast Guard/NTB/AFP

The Dutch cargo ship with 12 crew members was hit by rough conditions on Monday and had to be evacuated. /Handout/Norwegian Coast Guard/NTB/AFP

“The tow is now attached,” the Norwegian Coastal Administration (Kystverket) said on its website late Wednesday. “The risk of grounding has been averted.”

On Thursday, the Eemslift Hendrika was being towed slowly towards the Norwegian port of Alesund and Kystverket said “no particular challenges” had been encountered overnight.

The operator of the vessel has also called on the Dutch company Smit Salvage, which was involved in the refloating of the Ever Given in the Suez Canal last week, for support.