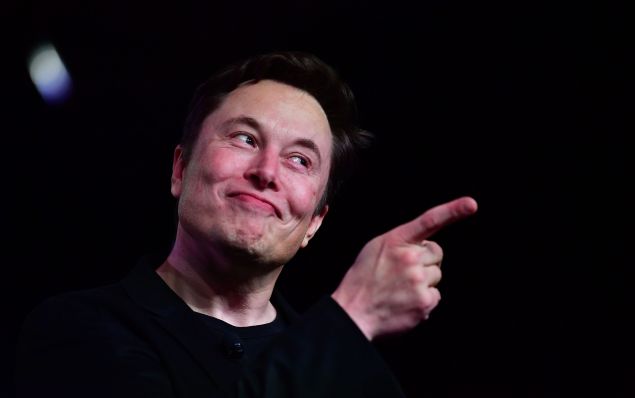 Billionaire hedge fund manager David Einhorn, president of Greenlight Capital and a high-profile short seller of Tesla stock, has suffered a few weeks of painful losses as a result of Tesla’s soaring share price. But, on the bright side, he can now expect one more gift box this Christmas—from the Tesla CEO himself.

In the past month, Tesla shares have soared nearly 40% after the electric carmaker reported a surprising profit for the third quarter. But in a quarterly letter to clients, Einhorn argued that Tesla is still a “material loser,” alluding to the company’s controversial acquisition of SolarCity, a company founded by Elon Musk’s cousins, in 2016.

“[Musk] knowingly orchestrated a significant fraud by arranging the $2.6 billion acquisition at a time when SolarCity was insolvent,” Einhorn wrote. “Musk and his family had a huge conflict of interest, but rather than properly recusing himself, Musk initiated the transaction and drove the process.”

Upon learning the news, Musk sent Einhorn an open letter on Twitter, addressing the Tesla disbeliever as “Mr. Unicorn” and himself as “Treelon Musk.” (Here’s why.)

“It is understandable that you wish to save face with your investors, given the losses you suffered from Tesla’s successful third quarter,” he wrote, “especially since you’ve had several down years in performance and a sharp drop in assets under management from $15 billion to $5 billion. You have our sympathies.”

Einhorn acknowledged in his letter that Greenlight’s Tesla position did put a dent in fund performance in the third quarter, but highlighted that his funds overall returned 5.6% in the quarter.

“We also recognize your desire to feel somewhat relevant with your Tesla short position at a time when your friends in the Tesla short community have been noticeably recoiling from the public discourse,” Musk added. “… Please allow us to send you a small gift of short shorts to help you through this difficult time.”

If the promise is kept, this will be the second box of short shorts Einhorn receives from the Tesla CEO. Last summer, Musk sent Einhorn a box of defected short shorts after Tesla shares jumped following a better-than-expected quarter.

“I want to thank Elon Musk for the shorts. He is a man of his word!” Einhorn shared along with two pictures of the short on Twitter. “They did come with some manufacturing defects.” 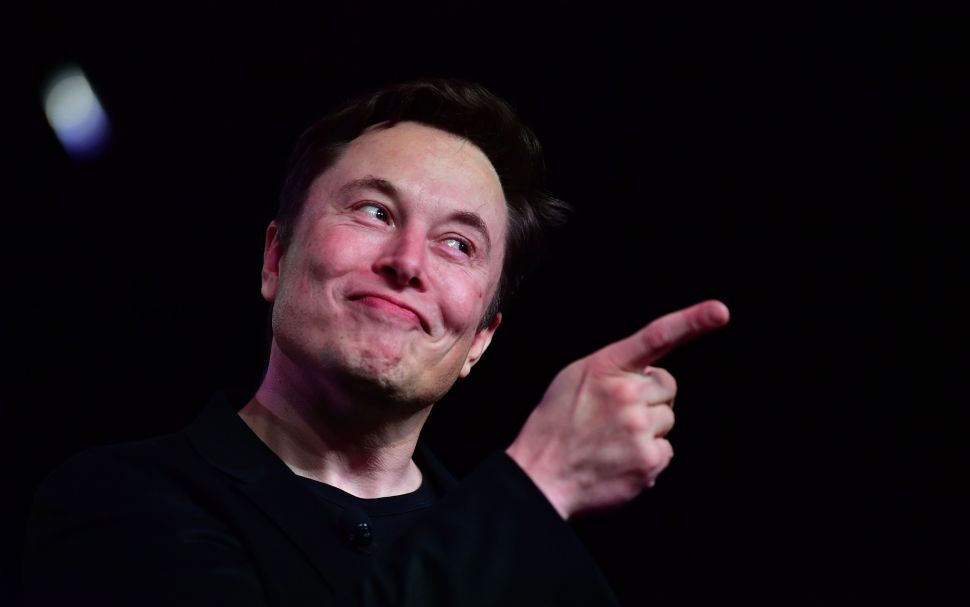