After China, in 2018 the port and trading hub Singapore was the Port of Hamburg’s second strongest partner country for seaborne container handling. The number of containers transported between the two ports reached 380,000 TEU. A total of 4.3 million tons of seaborne cargo were transported between Hamburg and Singapore in 2018. In the first nine months of 2019, container transport between Hamburg and Singapore rose to 305,000 TEU, a 4.1 percent advance on the same period of 2018. Handling 36.6 million TEU in 2018, after Shanghai, Singapore is the world’s second largest port for seaborne container handling. Singapore’s port functions as a vital trading hub for further distribution of freight in the region. For instance, freight traded in direct container traffic between Hamburg and Singapore is transhipped there to neighbouring countries in the region. At present, 15 liner services connect the Port of Hamburg with Singapore, nine for containers and six for general cargo. Some of these also accept heavy and wheeled cargo. 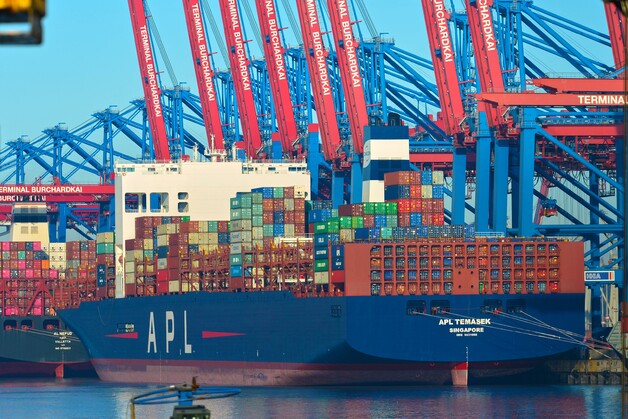 Almost 10,000 German -based companies trade with Singapore. Whether chemical products, machinery and plant, special steels, or furniture and foodstuffs, German products are keenly sought in the region. With the Trade Agreement, Singapore abolishes all still existing Customs duties on EU products – and also a mass of bureaucracy. The Agreement gives EU service providers fresh opportunities to offer their expertise, and to submit tenders in public competitions, among other things for telecommunications, environmental and engineering services, IT and sea transport.

This is the first bilateral trade deal between the EU and a state in SE Asia.