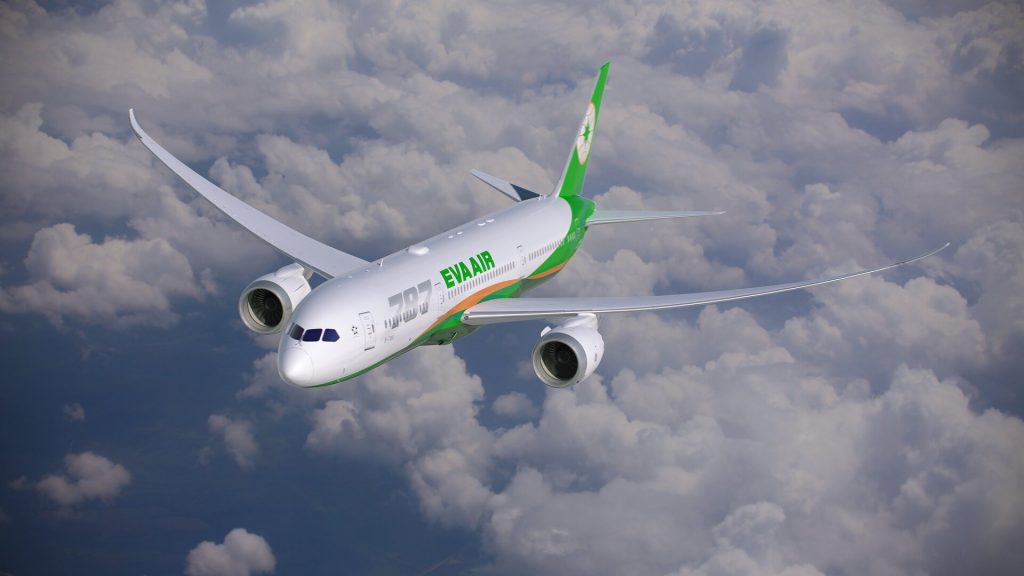 Under the agreement WFS will handle all cargo onboard the airline’s daily B777 passenger flights connecting Taipei and Seattle-Tacoma International Airport. WFS already holds contracts with EVA Air at the airport for below-wing ramp handling services for its passenger operations as well as ramp and cargo handling of the airline’s freighter flights.

WFS team Seattle also won new cargo handling contracts with both Aloha Cargo and Polar Air Cargo and anticipates more than 28 million kilos each year for the eight airline partners at its two facilities at the airport.