Fisher Island saw the completion of its latest condo

After 12 years, the second of two sister buildings is open. Palazzo Della Luna opened with 50 units, including a penthouse unit that set the island’s record listing price of $40 million.

Fisher Island saw the completion of its latest condo. And that may boost its ranking as one of the priciest ZIP codes in the country.

After 12 years, the second of two sister buildings is open. Palazzo Della Luna opened with 50 units, including a penthouse unit that set the island’s record listing price of $40 million.

Already, 25% of inventory is sold, said Dora Puig of Luxe Living Realty and the exclusive broker for the sister buildings.

“The tax reform has been a driver for the luxury market. That’s helped because we are standing in inventory,” Puig said.

Palazzo Del Sol, the other sister building, brought 43 units to Fisher Island, and five are left. The most expensive unit at Sol is $35 million.

Buyers — a mix of island residents trading their older unit for a new one at Luna, younger families, New Yorkers and Europeans — will find amenities common in new construction on the mainland but which had been nonexistent on the island until now, Puig said.

Rooftop penthouses, concierge service and valet, she said, are only available at Palazzo Della Luna and Palazzo Del Sol.

“They’re a sign of the times. The last building was delivered in 2007. These buildings were conceived in 2014 and freshened up with full service,” Puig said.

The new inventory may boost the island’s ranking among the priciest ZIP codes in the country. PropertyShark, a real estate data provider, reported in its annual 100 most expensive US zip codes study that Fisher Island dropped from the 10th most expensive ZIP code in 2018 to the 30th most expensive in 2019.

PropertyShark calculates the year-to-date median sale price of each ZIP code. For its latest study, it analyzed numbers from January 2019 to November 2019. The firm found the median sales price for 33109, the Fisher Island ZIP code, dropped by 26% year-over-year. It dropped from $3.25 million in 2018 to $2.4 million in 2019.

The latest projects were delayed for years amid the real estate crash and a battle royale over who owns Fisher Island Holdings, which stretched through courts in the United Kingdom, Liechtenstein, the Republic of Georgia, Gibraltar and the United States. But PDS Development LLC won the battle at the end to build sister buildings. 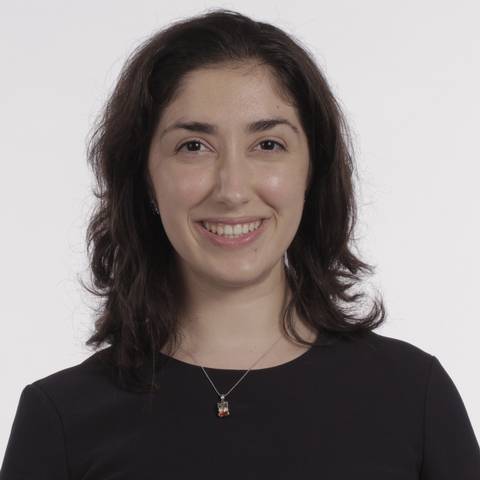 Rebecca San Juan writes about the real estate industry, covering news about industrial, commercial, office projects, construction contracts and the intersection of real estate and law for industry professionals. She studied at Mount Holyoke College and is proud to be reporting on her hometown.

Support my work with a digital subscription