An early morning fire scorched a downtown Fresno warehouse filled with furniture and mattresses on Saturday, spurring a response from about three dozen firefighters.

Firefighters were called out just before 5 a.m. to 115 Van Ness Avenue, just south of Highway 41, according to Robert Castillo, the Fresno Fire Department public information officer.

No injuries were reported but the building showed a significant amount of flames as crews arrived, Castillo said. “This facility was used to store furniture and mattresses so you can imagine the fuel load the firefighters faced,” he said.

The cause of the fire remained under investigation and firefighters were expected to remain at the scene for several hours. 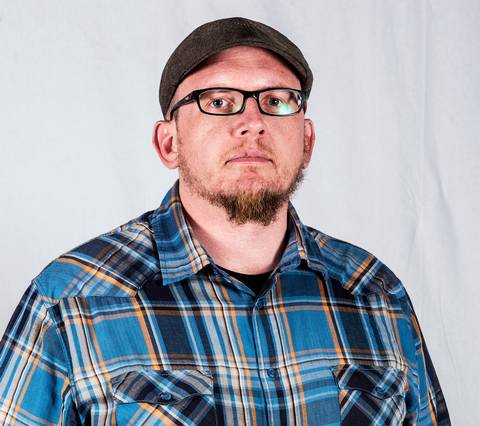 Reporter Thaddeus Miller has covered cities in the central San Joaquin Valley since 2010, writing about everything from breaking news to government and police accountability. A native of Fresno, he joined The Fresno Bee in 2019 after time in Merced and Los Banos.