GM Cargo Vans Are Growing in Demand Thanks to Amazon

For GM fans, it’s probably not surprising that the Silverado and Sierra truck sales stats are thriving as 2019 draws to a close. However, it’s easy to be baffled about the sales spike of another type of GM vehicle: cargo vans. 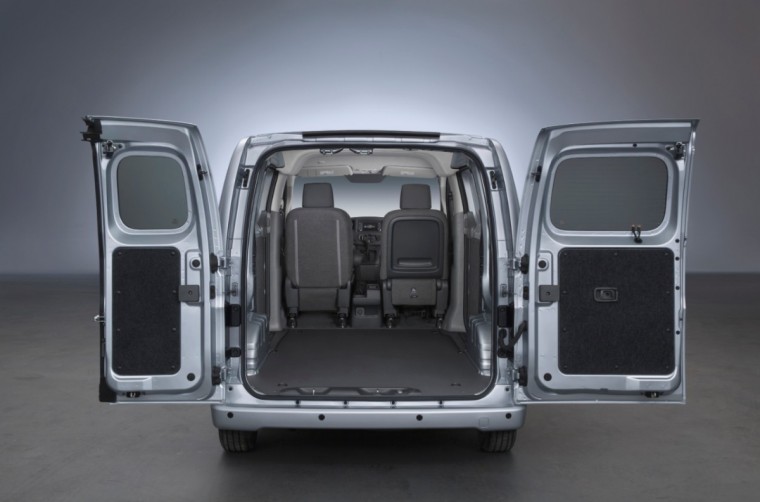 Per GM Authority, Amazon is to blame for the increased demand for fleet vans. Chevy Express sales were up 26 percent in Q3. Additionally, GMC Savana sales increased 33 percent in Q2. If you combine the stats of both models, that’s an 8.3 percent increase in GM van sales through the end of Q3.

Amazon is just one of the online shopping retailers that is supplementing its semi fleet with delivery-van models. Ever since it started delivering its own packages just last year, it has added 30,000 cargo vans to its delivery fleet, including Chevy and GMC models. The simple design, available customizations, affordable price, and generous interiors of GM’s commercial vans are definitely four top strengths the Express and Savana have over rivals. 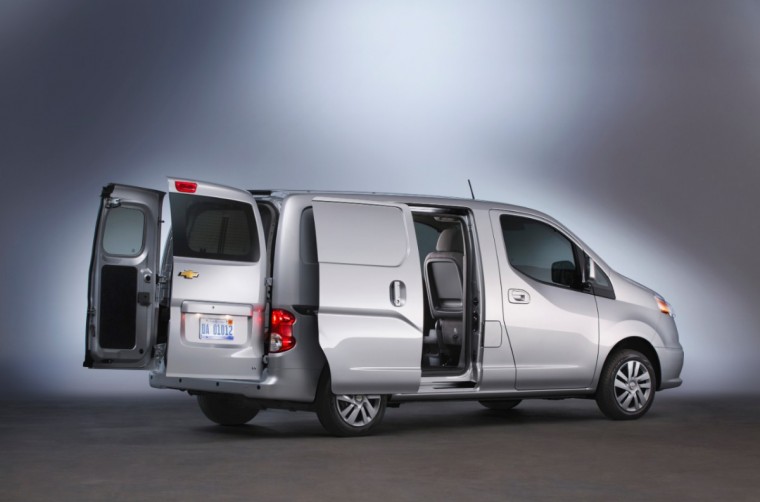 Despite the recent sales surge, GM plans on keeping the Chevy Express and GMC Savana models unchanged in the next few years. Per GM Authority, these models probably won’t receive any updates until at least 2023.

Though, considering that retail giants like Amazon are also seeking out electric delivery vans for their fleet, GM might want to consider providing zero-emissions versions of its cargo vans. It will be interesting to see whether or not the automaker changes things up by introducing new modifications to these vans earlier than expected.

Modern Connectivity: Get the scoop on Chevy OnStar