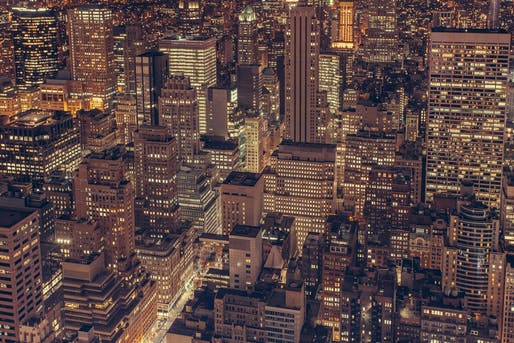 As the decade draws to a close, it might be worth considering one overlooked ten-year anniversary: In October 2009, the e-commerce giant Amazon introduced same-day delivery service. […] Amidst these transformations, one long-standing building typology has found itself again at the cutting edge of commerce: the vertical urban warehouse.
— Urban Omnibus


Architectural critic, curator, and educator Nina Rappaport penned an insightful Urban Omnibus essay on the revived vertical urban warehouse typology — and the physical infrastructure that surrounds these facilities — in the age of online retail and instant gratification.

“New York City’s abundant warehouses are becoming key nodes in the granular networks of the on-demand economy,” Rappaport writes. “Following decades of decline and retrofitting for other uses, they’re returning to prominence in the city’s logistical landscape. Beyond renovation, developers are building new warehouses along the city’s key transportation corridors.”

Similar articles on Archinect that may interest you…