IMO 2020: the curved ball that acted as a counterweight for box shipping 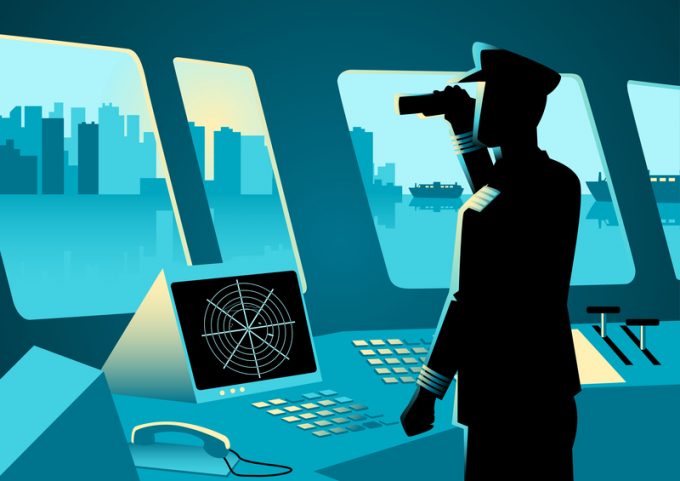 The bellwether Shanghai Containerized Freight Index (SCFI), which records container spot rates from China to the major tradelanes of the world, will end 2019 on a par with last year – but, as usual, the narrative surrounding how that has been achieved is much more complex.

Global container growth has slowed dramatically, with some analysts predicting expansion for the year of just 1% to 2%, compared with the 4% of 2018.

A lacklustre peak season, spooked by the US-China trade war and a softening European market, confirmed the worst-case scenario for carriers’ growth predictions, resulting in the lines announcing a raft of radical blanking programmes around the Chinese Golden Week factory shutdowns, which succeeded in steadying the ship.

Meanwhile, supply growth is expected to end up at around 3.7% for the year, with over 1m teu of newbuild capacity hitting the water and, with a final scrapping number of some 200,000 teu, bringing the total containership fleet to just shy of 23m teu.

A widening gap between supply and demand would usually herald a rate collapse, with blanking programmes only acting as a sticking plaster to mask weak fundamentals, but IMO 2020 was the curved ball that acted as a counterweight in 2019.

The new regulation, coming into force on 1 January, will limit the sulphur cap on marine fuel from 3.5% to 0.5%, unless ships are fitted with exhaust gas cleaning systems (commonly known scrubbers), which wash the sulphur from smoke before it is released.

However, low-sulphur fuel comes at a cost, with the price difference between the current industry standard, heavy fuel oil (HFO), and compliant LSFO (low-sulphur fuel oil) expected to be some $250 per ton.

And with ULCVs burning some 80 tons of fuel a day at sea, the cost implication of IMO 2020 for container lines is, for example, $2bn a year for Maersk and $1bn a year for Hapag-Lloyd, according to the calculations of those carriers.

Given the substantial costs involved, bankruptcy could be a real threat for carriers if they failed to recover the extra cost of IMO 2020 from their customers.

Both Maersk and Hapag-Lloyd came out early to say they intended mainly to consume LSFO on their vessels, arguing that scrubbers were not the long-term answer. However, several of their peers, including MSC, Evergreen and HMM, took an arguably more pragmatic and shorter -term view to mitigate the game-changing sulphur cap, deciding on scrubbers for many of their ships.

Currently, the economics of scrubbers are, as MSC chief executive Diego Aponte famously argued, “a no brainer”: the $5m-$10m cost of installation on an ultra-large containership potentially recovered in less than 18 months, depending on the tradelane.

Now, with Maersk and Hapag-Lloyd arriving late to the scrubber party, demand for the technology far outstrips availability at yards.

The effect was a significant tightening on the supply side of the equation, with Alphaliner reporting around 70% of the inactive containership fleet, or 1m teu, either in drydock or waiting at anchor for scrubbers to be fitted. Going forward, this is likely to result in tight supply at least for the first half of 2020.

Notwithstanding whether ships have scrubbers fitted or not, carriers know they must recover their costs, and so far they have had some success in getting interim surcharges to stick on most trades – after all nobody wants to see another Hanjin.

Meanwhile, the quest continues to reach the holy grail of zero-carbon ships; carriers investing millions of dollars a year in research and development of non-fossil fuels.

The liner industry in 2019 was again blighted by a spate of container fires, but real progress was made to eradicate the element of rogue shippers, as carriers took decisive action against miscreants and announced fines of up to $35,000 for cargo misdeclaration.

MSC edged closer to the shoulder of top-ranked Maersk and underpinned its game plan by poaching the Danish carrier’s highly-regarded COO, Soren Toft, as its new chief executive. And HMM’s acceptance into THE Alliance was viewed by South Korea as a redemption for the “disgrace” to the nation from the collapse of Hanjin.

So, what does 2020 have in store? Trade wars, digitalisation, Brexit, further industry consolidation, mandatory speed limits for ships?

These are just a few of the potential news stories that will keep The Loadstar as busy as ever next year and into the next decade.