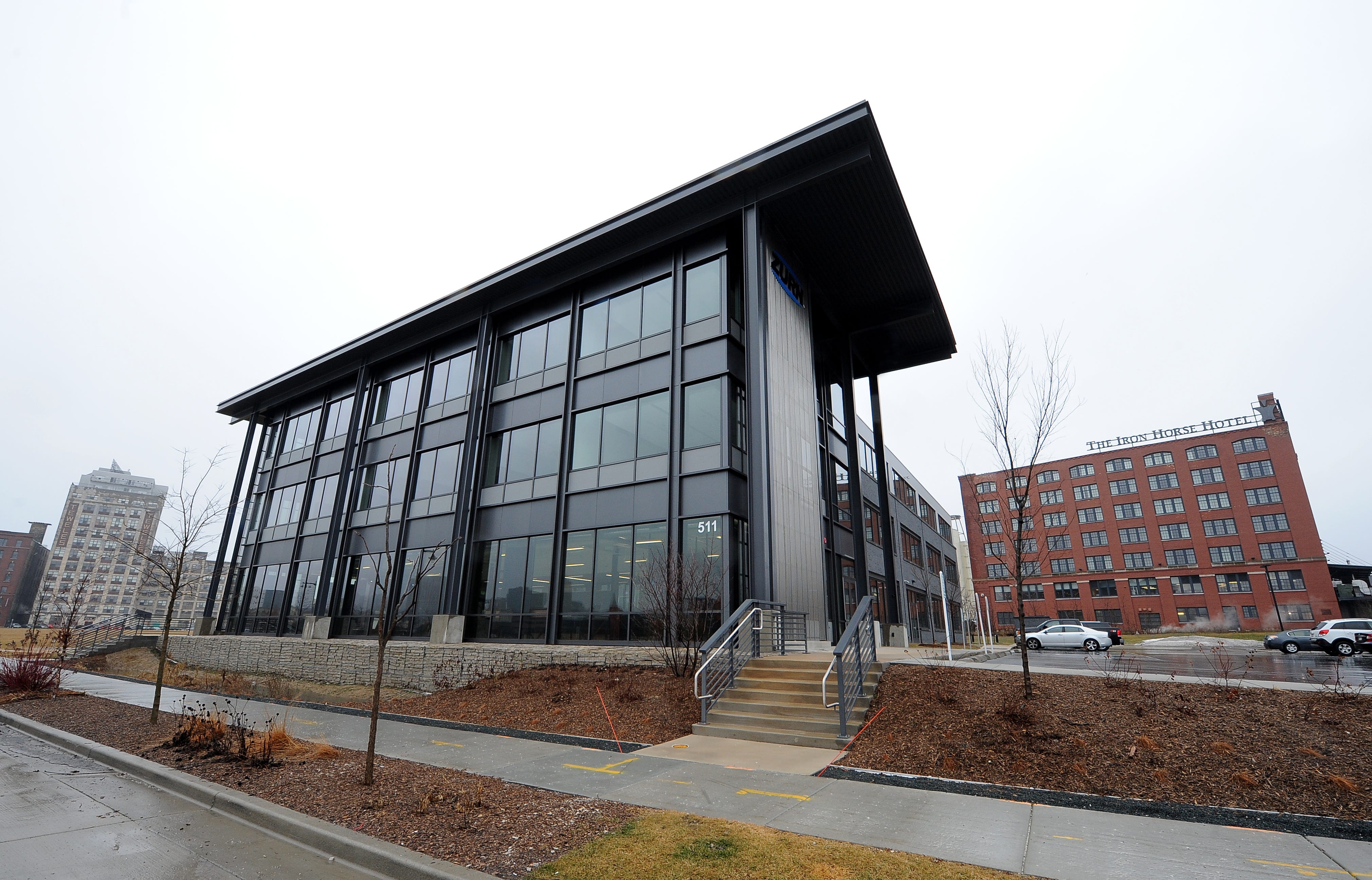 The city would spend $3.4 million to create a new storm sewer at Reed Street Yards under a proposal endorsed Thursday by the Redevelopment Authority’s board.

That funding, which also needs Common Council approval, would be reallocated from a separate account that was established under the business park’s tax incremental financing district.

As a result, the proposal would not increase the city’s total project costs at Reed Street Yards, which is south of the Menomonee River Canal between South Third and South Sixth streets.

Those costs are being financed through new property tax revenue from Reed Street Yards and neighboring developments within the financing district.

The new storm sewer wouldn’t be built until a development is landed, said Dan Casanova, of the Department of City Development.

That could be Rite-Hite, according to commercial real estate industry sources.

The company has long been headquartered at 8900 N. Arbon Drive, Brown Deer.

But its ability to expand those offices was severely limited in 2017, when the Village of Brown Deer acquired 6.5 acres from Rite-Hite through eminent domain.

The village bought that land, against Rite-Hite’s objections, to build a new public works facility.

Also, Rite-Hite, which makes material handling equipment, is said to be interested in Milwaukee’s downtown area because it would help the company better attract and retain younger employees.

The company last year opened a downtown office for around 20 full-time sales management and corporate marketing employees. That office is at 342 N. Water St., in the Historic Third Ward.

The move could allow Rite-Hite to consolidate operations now split between its headquarters, the Third Ward office and an engineering office at 8397 N. 87th St., on Milwaukee’s northwest side.

Rite-Hite hasn’t responded to requests for information about the possible move.

A Rite-Hite move to Reed Street Yards would be a huge boost for that lagging business park. It was originally established to target water technology businesses.

As a result, the Department of City Development last year broadened the business park’s approach to allow apartments as well as office buildings that would house nonwater businesses.

That includes The Yards, a five-story, 87-unit apartment building that Linden Street Partners LLC is developing at 223 W. Oregon St., in the far southeast corner of Reed Street Yards.

Despite the business park’s problems, the tax financing district has performed well —thanks to the Iron Horse Hotel, Brix apartments and other neighboring developments.

Total property values within the financing district have increased from $26 million in 2009 to $121 million, Casanova told authority board members.

As a result, the $13.3 million being spent within the financing district should be paid off by 2023, he said.