Japan extends grant to hospital for procurement of machines 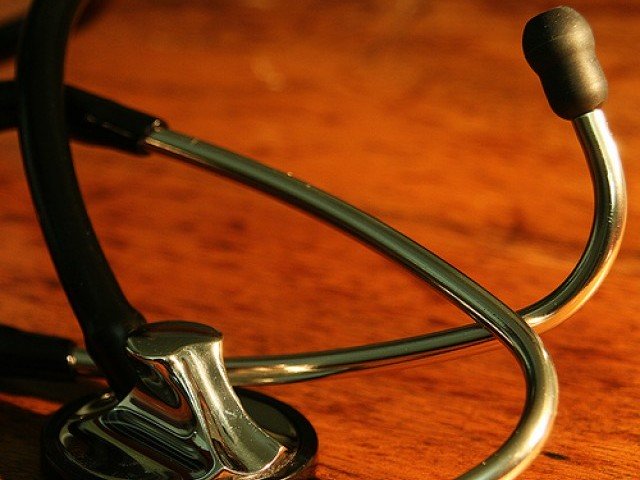 JHELUM: The government of Japan has provided over Rs14 million grant assistance to a trust hospital in Jhelum for the procurement of ultrasound and X-ray machines. Earlier the people of the Dhanyala Village of Jhelum had to travel more than 15 kilometres to avail these facilities.

Over 150,000 people of the area will have easy access to better health facilities in their own locality.

Earlier the community of the region had to travel almost 15km distance to avail such medical facilities.

Shindo Yusuke, while speaking at the inaugural ceremony, congratulated the community members and Mian Muhammad Bukhsh Trust Vice Chairman Khurram Farid Bargatt and his team for the successful completion of this important project.

Shindo said that health sector is one of the priority areas where the government of Japan provided assistance to Pakistan. He stressed upon the need of easy access of marginalised communities to essential health care services as a way of improving community well-being, particularly of women and children.

He also expressed his hope this project would not only help community members to enjoy better health care facilities but would also help further strengthening the existing friendly relations between the people of Japan and Pakistan.

In the end Khurram thanked Embassy of Japan for their generous donation for equipment and presented traditional turban to his Excellency for their valuable contribution for the provision of better health services in remote area of Jhelum.