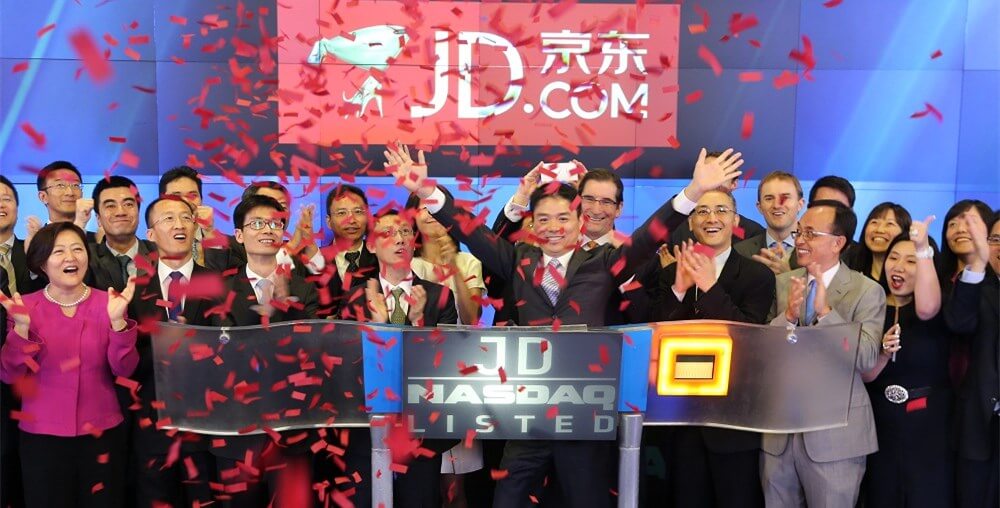 The logistics arm of JD.com Inc. (Nasdaq: JD) is in discussions with banks regarding a possible initial public offering in Hong Kong or the United States.

The smart supply chain operator is eyeing an IPO of between $8 billion to $10 billion, with a target valuation of at least $30 billion, Reuters reported today. The offering is expected to take place in the second half of 2020, according to the report.

The news sent the stock in JD.com nearly 3% higher on Monday to $36.26 per American depositary share.

Earlier this year, JD.com was reportedly pursuing a public offering of its online grocery and delivery business, Dada-JD Daojia. The company anticipated to raise up to $500 million in New York.

Established in 2007, JD Logistics operates in China nationwide. It built the world’s first fully-automated warehouse in Shanghai and continues to enhance drone delivery and automatic robots, according to JD.com’s website.

The smart supply chain, which generated nearly 40% of JD’s revenue in the third quarter, can deliver 90% of its direct sales within 24 hours in China.

JD Logistics aims to use the proceeds from its expected IPO for warehouse expansion and potential acquisition purposes, according to Reuters.