On December 24th, 2019 the Lacombe Police Service responded to a theft of cargo trailer in the Iron Wolf neighborhood of Lacombe. The trailer had been parked in the rear alley of the home and was valued at approximately $17,000.

The trailer contained multiple items including 2 quads and a side by side. Police are asking for the publics assistance in locating the following items:

Video footage of this event was obtained. The suspect vehicle was observed to be a 1991 Dodge Ram truck, grey in color. Further investigation found this truck to be stolen out of the Ponoka area on December 20, 2019. The truck was later involved in a criminal flight from police in the Red Deer area.

-Submitted by the Lacombe Police Service

Get local stories you won’t find anywhere else right to your inbox.
Sign up here 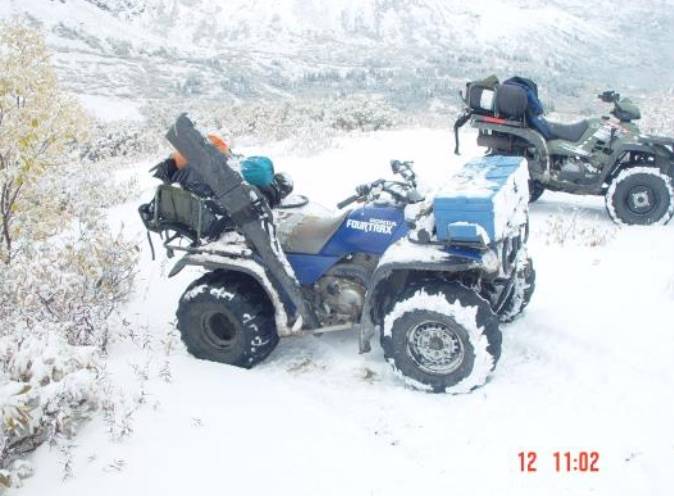 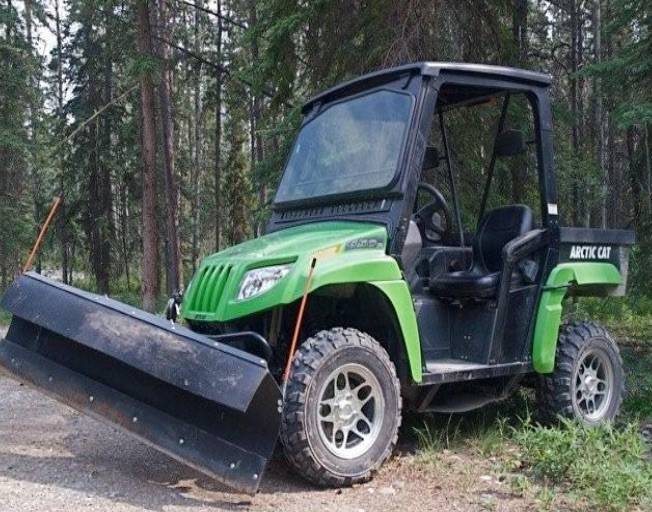