A Massachusetts man sneaked into the cargo hold of a plane Monday at Boston’s Logan International Airport, according to police.

Sergiu Parfeni, 31, of Malden, went through an emergency door at Terminal C, got onto the tarmac, and briefly got into the plane’s cargo hold around 12:30 p.m., Massachusetts State Police said.

A state police bomb dog swept the plane and found nothing suspicious. Police said they have found no evidence leading them to believe Parfeni acted with terrorist intent. 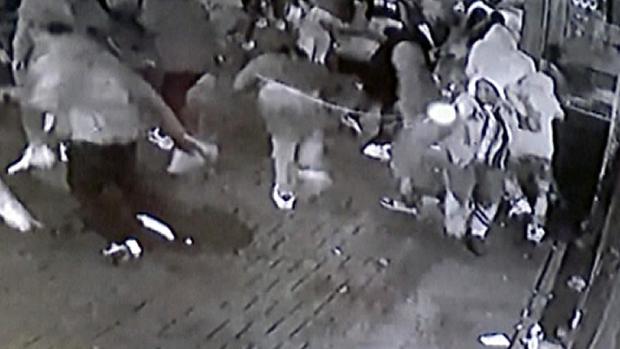 Parfeni is expected to be released on bail to a family member and will be due in East Boston District Court to be arraigned Tuesday. It was not immediately clear if he had an attorney.