More bad news from Auditor-General on provincial and national governments 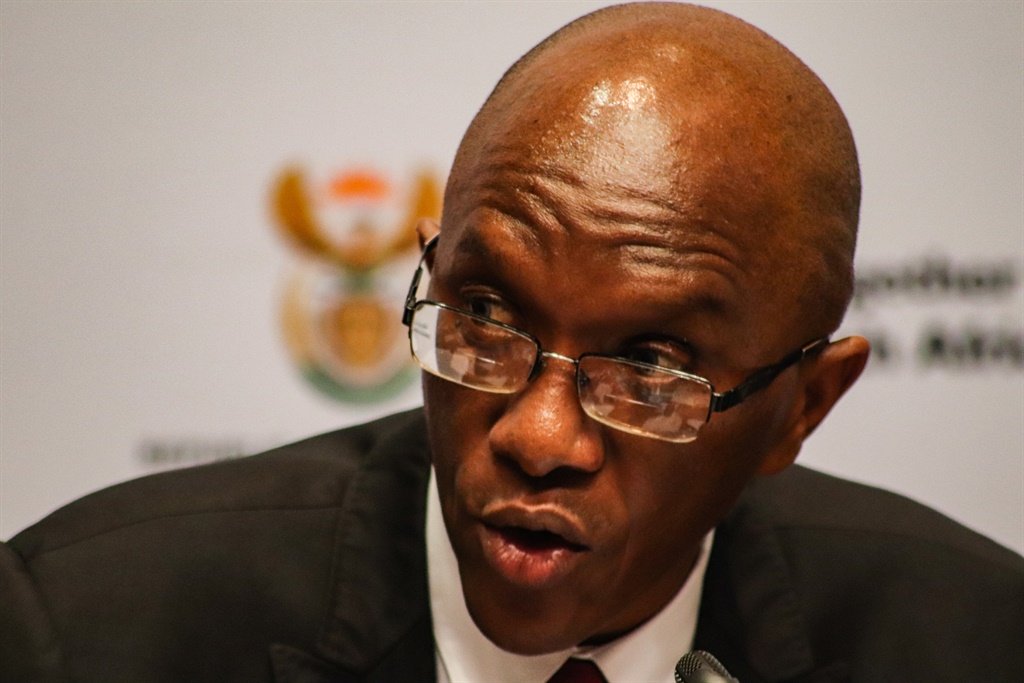 New powers granted to Auditor-General Kimi Makwetu allowed his office to unearth a financial loss of R2.81 billion, with the main culprits being the Passenger Rail Agency of SA (Prasa) and the department of human settlements in the Free State.

Makwetu painted a bleak picture yet again of the financial health of provincial and national governments when he released his report for the 2018/19 financial year.

The Auditor-General said the results were disappointing and revealed slow progress stemming largely from slow implementation or a complete disregard for recommendations made by his office.

Today’s report, themed Act Now on Accountability, included an update on the first year of implementing the enhanced powers given to the office of the Auditor-General through the amendment of the Public Audit Act.

The amendments provide the office with an expanded mandate to refer material irregularities to other bodies for further investigation, take binding remedial action, and issue a certificate of debt if financial loss is involved.

The amendments, which became effective in April this year, were implemented at 16 of 432 audited state-owned enterprises, national governments and provincial governments.

Of the 16 auditees selected for the first round of implementation, the Auditor-General’s office found that Prasa – through the purchase of its infamous locomotives – and the Free State human settlements department accounted for the majority of material irregularities.

The new category of material irregularity refers to non-compliance which is likely to have a material impact in the form of a financial loss or misuse of a public resource. It can also be applied to fraud, theft and a breach of fiduciary duty.

The most material irregularities were found at the Free State human settlements department with 10 irregularities, followed by Prasa with nine.

A total R2.51 billion of the R2.81 billion is expected to be lost as a result of the irregularities in the purchase of the locomotives by Prasa.

Of the remaining eight auditees, half had no material irregularities and the other half had audits outstanding.

In all of the 432 financial statements, having selected a sample of 16 this year, we have identified material irregularity among eight entities, adding up to R2.81 billion

Makwetu said that next year the implementation of the new powers will be expanded to 89 departments and state-owned enterprises, which account for 70% of the public budget.

“In all of the 432 financial statements, having selected a sample of 16 this year, we have identified material irregularity among eight entities, adding up to R2.81 billion. We have not made an attempt to extrapolate what this could have been had we selected everyone.

“If you can find material irregularities among eight entities, having audited around 432, you can imagine what you probably would come up with if you had to test each one of them,” the Auditor-General said.

The Western Cape again produced the best results, with 79% clean audits and the lowest irregular, fruitless and wasteful expenditure.

The Free State was the only province without a single clean audit, with 69% of auditees requiring “urgent intervention”.