MSMEs in TN seeks 50% procurement within state by PSUs, Corporates 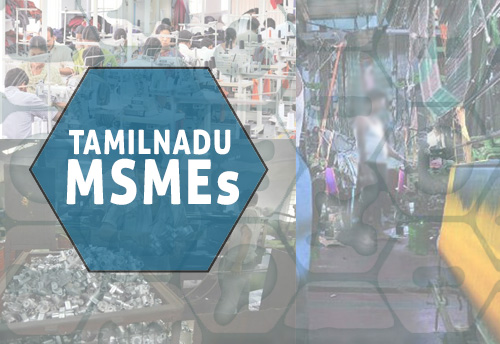 MSMEs in TN seeks 50% procurement within state by PSUs, Corporates

Coimbatore, Nov 18 (KNN) The Micro Small and Medium Enterprises (MSMEs) owners in Tamil Nadu have asked the state government to ensure that public sector undertakings and corporates in the state should procure 50 per cent of orders within the state.

According to owners, this will help sectors like manufacturing and job which are in a state of crisis now because of the slowdown in the automobile sector.

Reportedly, owners claimed that currently big firms from the state were procuring only 10-15 per cent from within the state and often depends on other states and other countries for maximum of their spare parts and components procurements.

To get rid of rented problems, they also sought the state to construct multi-floored industrial estates through Small Industries Development Corporation (SIDCO) and give it to micro industries in the district, which function out of rented facilities.